Strict supervision of triple killer should be kept, court told

admin 4 weeks ago Latest News Comments Off on Strict supervision of triple killer should be kept, court told 17 Views 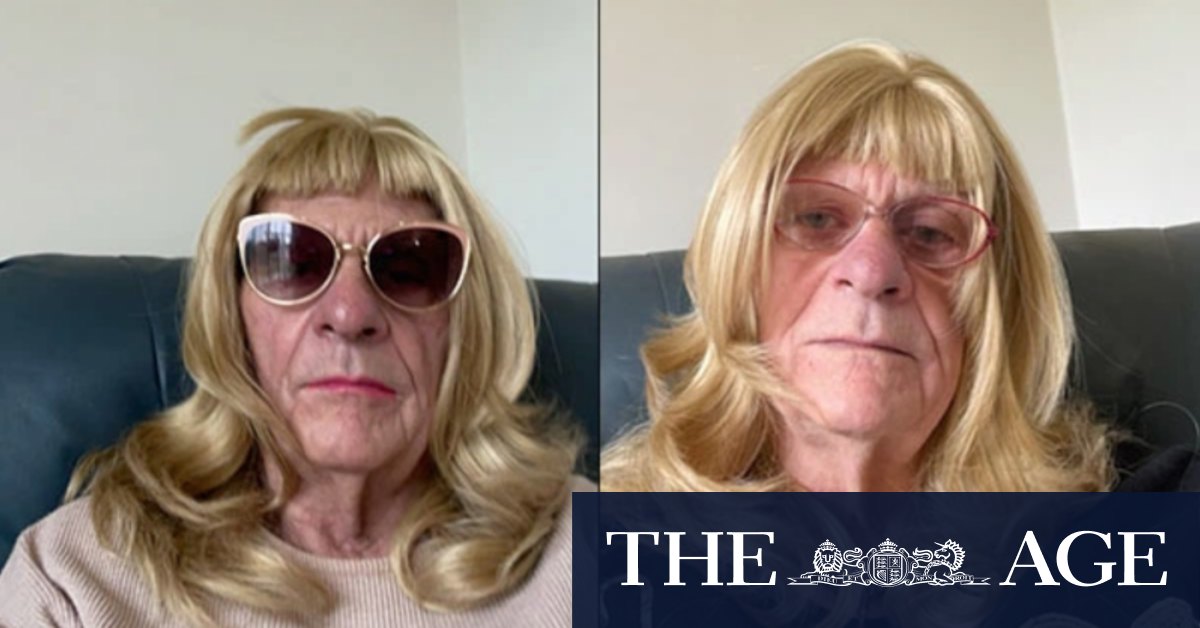 “It was a real betrayal of trust; astonishing in the circumstances,” Mr Barrow told the court.

He said after Arthurell’s past emerged, her GP told her by email that she was no longer welcome at their practice because of the risk posed to patients and staff.

Mr Barrow said his client, who is on the aged pension, lives with a “pronounced” tremor and poor eyesight and would have no capacity to sustain herself, even for a day, if she decided to evade authorities.

He said Kiwi, who Arthurell is now prevented from speaking with, is the “only person she has any close relationship with” and their contact ceased after the involvement of NSW Police.

Katrina Curry, appearing for the State of NSW, said Arthurell has consistently expressed a desire to maintain a relationship with Kiwi, which was judged to be “high-risk”. This was because interpersonal relationships are a key risk factor for Arthurell.

Ms Curry said Arthurell has displayed a “concerning pattern” of serious violent offending which has increased in seriousness over time, and the court should have regard to the “paramount concern” of community safety.

She said the unanimous opinion of experts was Arthurell was at a moderate risk of reoffending, and if this occurred it could result in potentially grave harm, which may be fatal.

Ms Curry said Arthurell’s health and advanced age do not preclude the possibility of serious violence, particularly if she begins a relationship with someone of a similar age who has a similar level of physical capacity.

Justice Richard Button said he understands that “an elderly person can pick up a kitchen steak knife so that physical strength and facility are by no means the end of the matter”.

Forensic psychiatrist Dr Yolisha Singh told the court she has determined that Arthurell poses a moderate or medium risk of potentially committing a further offence of serious violence.

“I came to the view that an extended supervision order was one modality that could be used,” Dr Singh said.

Forensic psychologist Ivanka Manoski said she assessed Arthurell and formed the view Arthurell poses a moderate to medium risk of committing a further offence of serious violence, which could involve fatal violence. Ms Manoski expressed the opinion that a supervision order is necessary to mitigate this risk.

Justice Button will deliver his decision at a later date.