admin 4 weeks ago AFL Comments Off on Mitch switch: Will Clarko see out Hawks handover? 16 Views 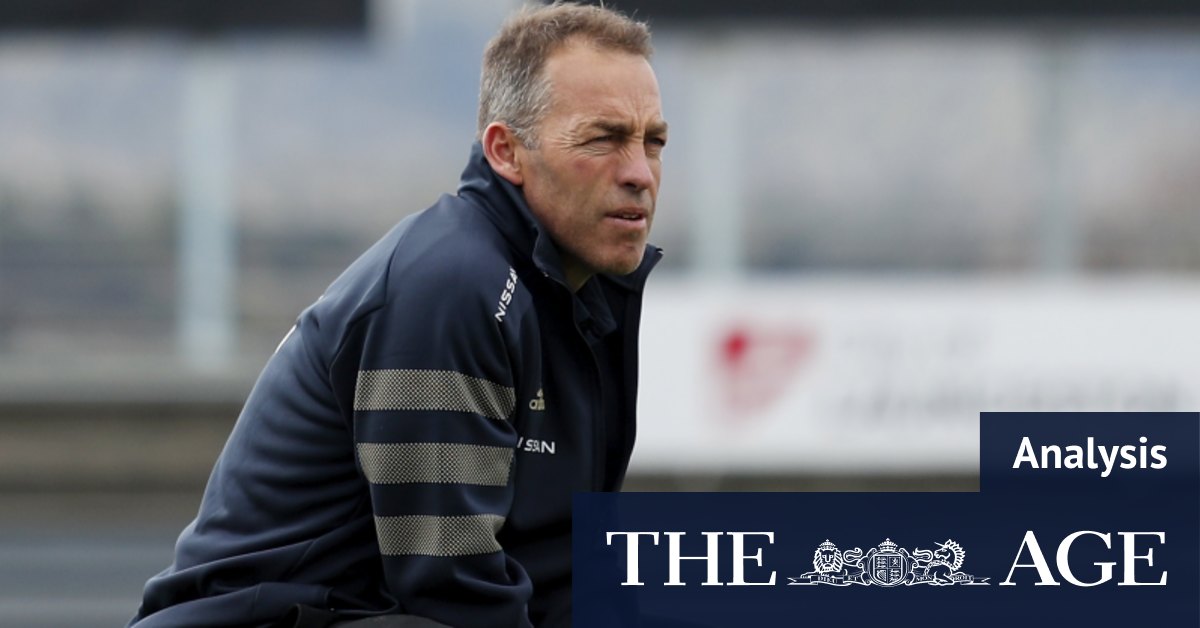 But Clarkson is not one to break contracts either – and has resisted multiple offers in recent seasons to try his hand elsewhere – although other clubs will now view him as gettable, and what a get he would be.

Clarkson’s four flags is unmatched by any other individual coach in the club’s history, one more than revered Hawthorn figures Allan Jeans and John Kennedy.

He is a club icon who set a wobbly organisation back on track with a winning percentage just under 60, a coach industry sources still regard as the best in the business even though Hawthorn have not won a final since 2015.

He transformed the club as they charged to the 2008 premiership in just his fourth season, reinventing the way they played several times over with Clarkson’s cluster marking a seminal shift in the way teams defended.

He then shifted gear, repurposing the talented list to control the ball and pick their way through opponents. He won a flag in 2013 before superstar forward Lance Franklin left for Sydney, then two more without him.

In his post-2015 phase he tried to mix and match using trading and free agency to defy equalisation before being convinced that a full rebuild based on draft picks was needed, a decision that laid a better foundation for Mitchell to coach beyond 2022.

Clarkson became harder to manage as his influence grew. Some of the significant figures that had helped him succeed, such as Andrew Russell, David Rath, Chris Fagan, Graham Wright, Mark Evans, Luke Hodge and Jarryd Roughead, joined other clubs.

Clarkson not only taught players, he became a finishing school for coaches with the production line to emerge from his football department including Damien Hardwick, Leon Cameron, Luke Beveridge, Adam Simpson, Fagan, Brett Ratten and Brendon Bolton.

That’s why Mitchell was so attractive to Collingwood and why Adem Yze, Chris Newman and Craig McRae are also likely to be future coaching candidates.

It took Kennett two terms but he finally made the decision to move Clarkson on as a result of a decision from Collingwood in June to put a full stop on their succession plan involving Mick Malthouse and Buckley. Funnily enough that Pies plan began while Hawks’ CEO Justin Reeves – who is contracted until 2026 – was at Collingwood.

The decision is made. Hawthorn is straddling a succession plan for the next 18 months. Anything could happen.