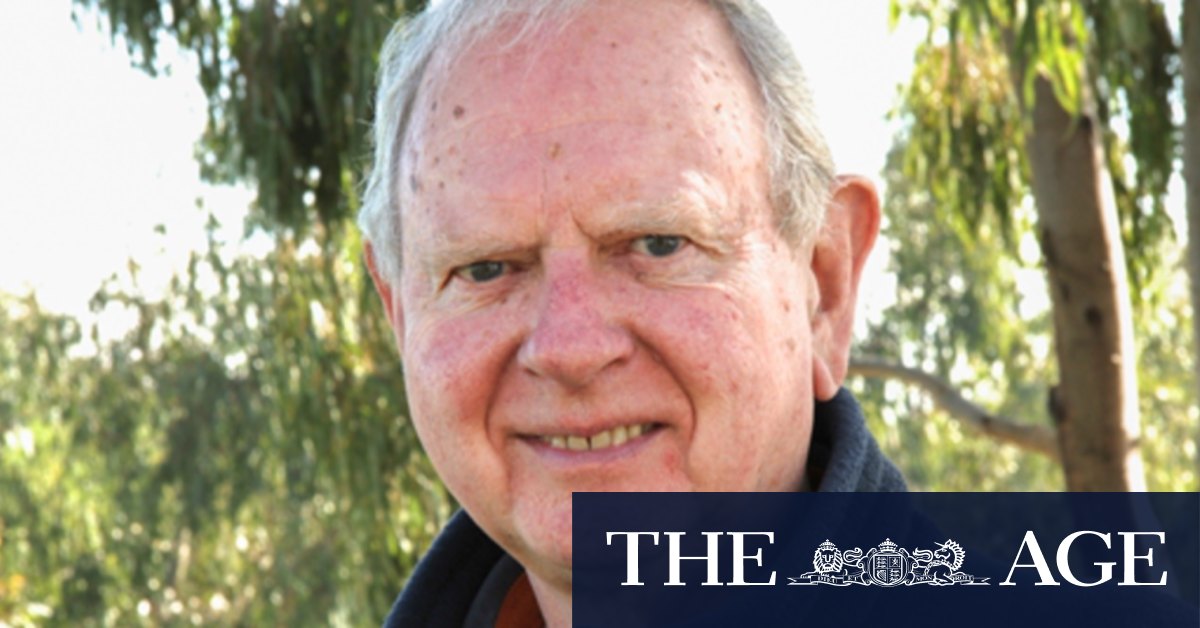 He was also Port Phillip EcoCentre secretary for 15 years, during which time its activities quadrupled, culminating in the present major plan to redevelop the facility in St Kilda Botanical Gardens. Tony was also a keen supporter of Australian Landcare International (now Global Landcare) and a generous donor to the ALI Fund. These circles will miss him greatly – he was an outstanding comrade and a passionate, affable, community minded environmentalist.

Tony was born just after the war ended. His father, a fourth-generation pharmacist, had returned from Papua New Guinea and established himself in Armadale. The family, which included siblings Peter and Rosemary, lived above the shop, with his father on call 24/7. Tony constructed crystal sets and other gadgets. The boys attended Melbourne Grammar, firstly Grimwade House then went to St Kilda Road, where he matriculated in 1963. By then he was a cadet under officer, Bromby House vice-captain and in the very active 8 Malvern Scouts – which even produced its own Gang Show. He attended jamborees at Wonga Park and Lansdowne, Sydney, in 1955-56 and 1959-60.

This generated a lifelong enjoyment of bushwalking and camping, and a strong connection with Melbourne Grammar’s property at Breakfast Creek, north of Licola. Tony studied economics and politics at Monash and joined Melbourne University Regiment, becoming a QM staff sergeant. A logistics job with Mobil for over thirty years followed, his army experience proving very useful. First, he was responsible for supplying fuels to major Australian industries. Later, he worked in shipping and trading, often travelling in Asia and elsewhere. He was noted for his decency, efficiency, diligence and reliability.

Retiring at 55, he embarked on a family genealogy; a notable ancestor was Joseph Flude, Ballarat School of Mines’ first lecturer. Tony’s partner, George Fotheringham, introduced him to Westgate Park, where George was already right-hand to Naomie Sunner. The project immediately entranced Tony, who thereafter went more or less daily, just as George did.

The onset of leukaemia several years ago curtailed many activities, but he worked at the park whenever he could, uncomplaining and as enthusiastic as ever. We all felt a great loss, but none more so than his partner of 46 years, George Fotheringham, whose contribution to Westgate Park’s development is equally admirable.