Swans, Giants still in limbo, derby may move to Canberra

admin 4 weeks ago AFL Comments Off on Swans, Giants still in limbo, derby may move to Canberra 17 Views 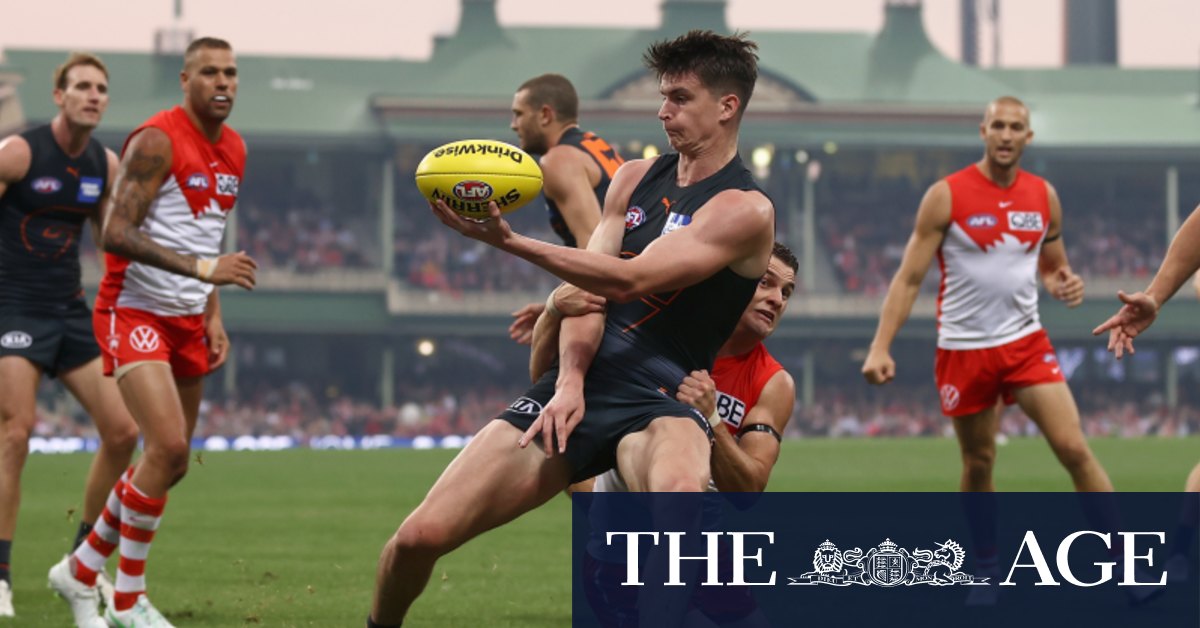 The AFL announced on Tuesday the Giants would play Gold Coast in Ballarat on Saturday, though the venue for the round 18 derby remains uncertain.

Last year’s clash was staged in Perth and it’s likely next week’s game will again be played outside of Sydney despite the Giants remaining hopeful it could still be held at Giants Stadium.

Canberra, where the Giants play three home games a year, is favoured to be the new host, although there are contingency plans for the game to be held in Melbourne.

“The Sydney derby has quickly become one of the premium entertainment events in Sydney and with the current ladder positions of both clubs, it will play a big part in finalising the make-up of the top eight,” Giants chief executive David Matthews said.

The Giants had been scheduled to play Gold Coast at Giants Stadium but the game was moved due to Sydney’s COVID-19 outbreak.

“The Giants explored a range of options regarding this game and this included the possibility of it being played at Manuka Oval in Canberra,” Matthews said.

“We’ve worked closely with the ACT government and been in regular contact in regards to what opportunities there are to play extra home games in Canberra this year.

“With the current restrictions in place and the uncertainty regarding the evolving COVID situation, it was agreed that regional Victoria was the most suitable venue for this particular match.”