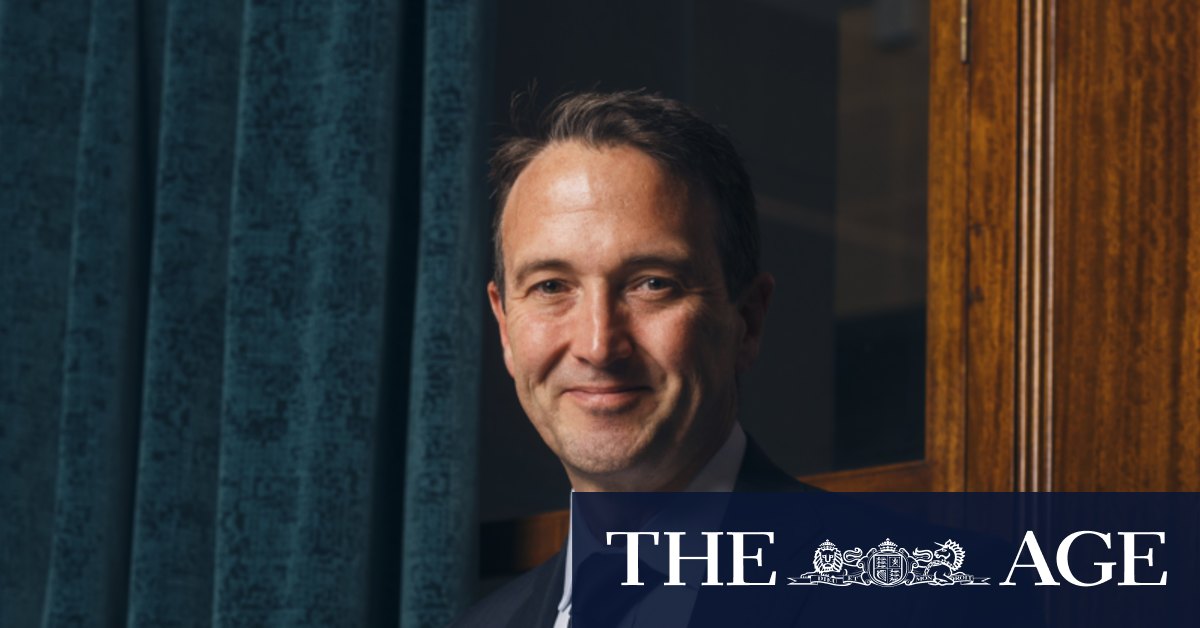 However, Allan Gray managing director Simon Mawhinney, who is also a major Challenger shareholder, dismissed the potential for a takeover. “It’s not that surprising that trade parties are interested in any business when prices and profits are depressed, I think it’s part of a normal cycle. I don’t think there’s too much to read into here.”

Mr Mawhinney said Challenger’s outlook was “hugely dependent” on the interest rate cycle and credit spreads. “A lot of their fortunes are outside their control.”

At the investor day in June, Challenger lowered its capital requirements to avoid having to sell equities during another market meltdown. Mr Mawhinney said this was one of the main issues investors were concerned about and it was evident the board had acted.

“In my opinion, Challenger’s business has been run too pro-cyclically in the past. It was the same in the immediate aftermath of the [global] financial crisis when Challenger again got into trouble,” Mr Mawhinney said. “I think it’s a better business now, it’s a relief they’ve changed their capital targets.”

Mr Forster agreed that Challenger’s long-term outlook was strong, following the release of the federal government’s retirement income review that has promoted a greater focus on retirement solutions.

“I do think there is a strong longer term outlook for annuities,” Mr Forster said. “And Challenger is the leading company providing solutions in that space.”