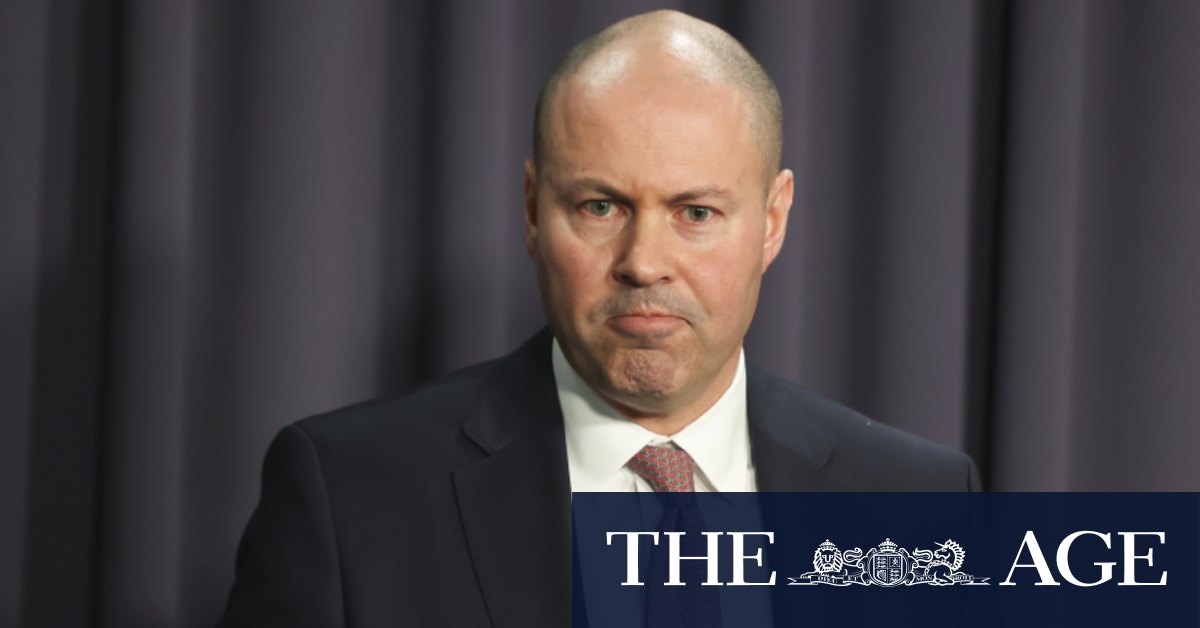 “Gone are those days,” Mr Frydenberg said. “There is a lot more strategic competition in the world and China has been a lot more assertive, in not just its diplomacy but also in its other positions.

“We have seen across a range of issues the consequences of that assertiveness.”

Mr Frydenberg named Chinese trade restrictions on barley, wine and coal as examples of the changes in Beijing, while saying the Australian government had “stood up for the national interest” on issues like foreign investment.

The Treasurer is responsible for the Foreign Investment Review Board and has changed the law to raise new barriers to deals backed by state-owned enterprises in recent years.

The Treasurer did not name specific deals, nor the government’s rejection of technology from 5G supplier Huawei, but said telecommunications and foreign investment were part of the response to a more assertive China.

“As you know I have said no to applications that in the past may have been approved.

“And we passed through the Parliament is the most significant legislative changes to our Foreign Investment Review Board for the last 50 years.

“All of that being said, China remains a very important economic partner for Australia.”

Previous ‘Ready to go’: Brown back as Power young gun returns
Next Businesses to offer workers to help vaccinate the country in end of year sprint