Patients, staff at Geraldton Hospital get tested for COVID-19 after exposure to infected seafarer

admin 4 weeks ago National News Comments Off on Patients, staff at Geraldton Hospital get tested for COVID-19 after exposure to infected seafarer 14 Views 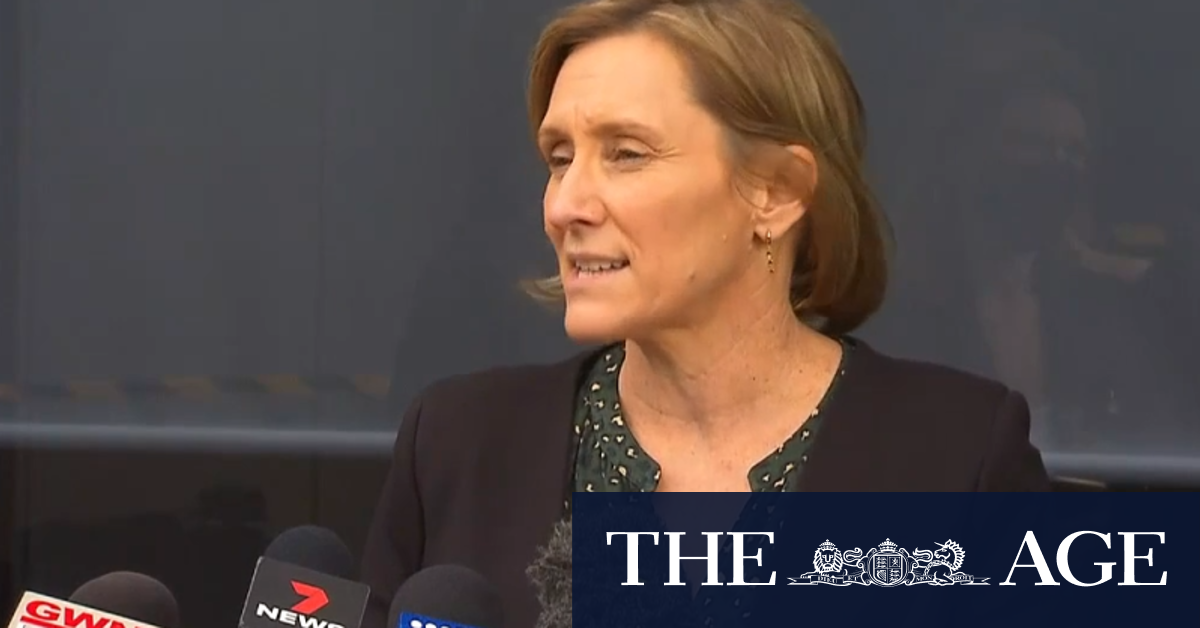 Dr Van Gessel said the man was treated in a separated cubicle, with the neighbouring cubicles cleared, however there was still a risk to others in the room.

“There is a very small risk, because of [the three hours spent in the ED] there might have been a transmission event,” she said.

“[Being in a separate cubicle] is not the same as a negative pressure isolation room, so that means we’ve regarded the entire ED as a single room.

“We would try in general to get someone to a negative pressure room as quickly as possible … so part of our debrief and part of our discussions will be, could that have been a shorter period of time.”

The infected man’s vessel, the MV Emerald Indah, remains anchored off the coast of Kwinana after WA issued orders banning the ship from docking to collect grain.