admin 4 weeks ago Sport Comments Off on Surgery for Heppell; Libba extends at Dogs 12 Views 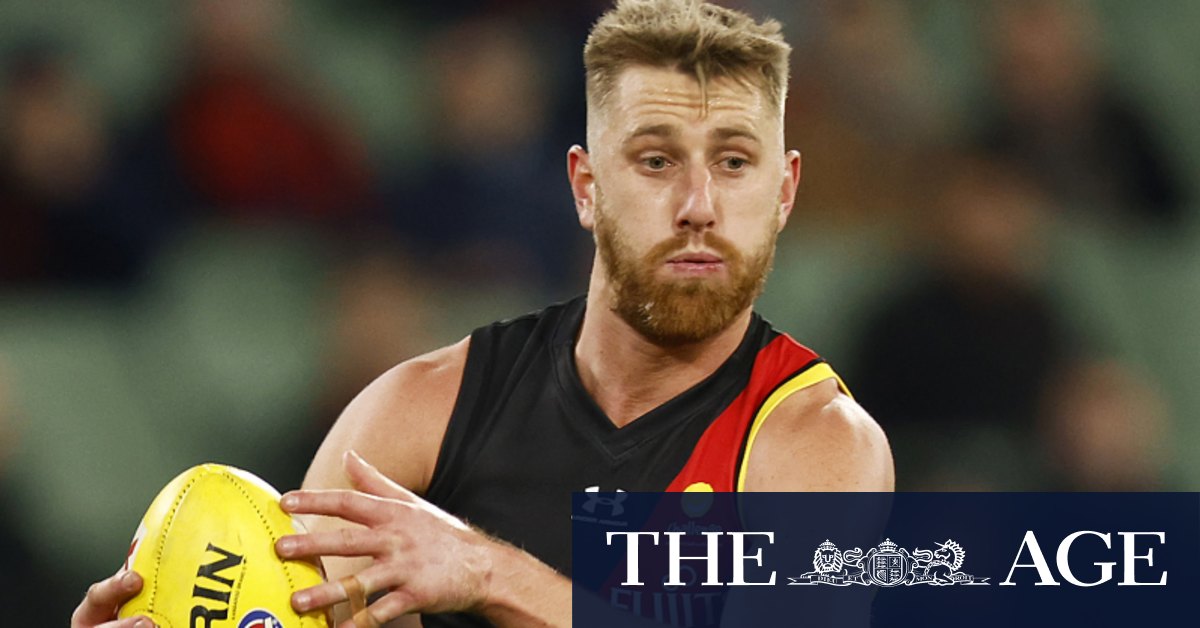 Rutten has himself been through a similar situation, going through a handover process with predecessor John Worsfold.

“It’s going to be different for every situation but from my experience, working with Woosh was about best preparing me to be a senior coach. Nothing really prepares you for it than actually being in the job but to have a period of time working really closely with an experienced mentor so to speak, I think that’s the best possible way to go about it if you had the choice.

Meanwhile, fresh from re-signing with the Bombers until the end of 2023, midfielder Darcy Parish said years of being moved into different positions on the ground had served him well for what has been a breakout 2021 season.

“It has been coming over the years. My consistency hasn’t been there until this year. I think I’ve been working really hard on that over the years and my time at the club, just building my fitness base up and I guess my patterns away from the footy,” Parish said.

“Maybe a little bit of frustration. But I think for my development and the growth of the player I am now I think all them weeks and all them months playing in the forward line has helped my become the player that I am today. I’m pretty thankful to keep learning them roles and continue to grow my game in different areas.

“Looking back at it, I’m very grateful to have played them roles and learned them positions.”

Parish has had greater midfield opportunities this year following injuries to Jye Caldwell (hamstring) and Dylan Shiel (knee). Having been hurt in round two, Shiel remained on restricted duties at training on Wednesday, with the Bombers unwilling to put a timeframe on his return date.

“[It’s gone] a little bit [slower than expected]. That’s why sometimes we’re reluctant to put timelines on it,” Rutten said, adding that the Dons were determined not to rush the former Giant back.

• Western Bulldogs midfielder Tom Liberatore has signed a two-year extension at the club until the end of 2023.

Liberatore, a 2016 premiership player, is leading the competition for clearances this season with 129, eight ahead of his nearest rival.

“It’s very exciting to stay on for another couple. I’m certainly looking forward to the next couple of years, and obviously this year as well,” the 29-year-old told the club website.

“It’s been good to be consistent and keep myself healthy. That allows me to get out on the park and play some good footy each week.

“It’s been extremely pleasing to be part of a group that’s got a lot of chemistry. I think we’re in a good place to keep playing good footy and keep challenging the best teams. It’s exciting times ahead.”

Previous ‘Next tournament – Atlanta 250’: Kyrgios confirms Olympics absence
Next China’s targeting of ride-hail giant Didi is a new front in its tech crackdown