Young teachers ‘champing at the bit’ to get COVID jabs 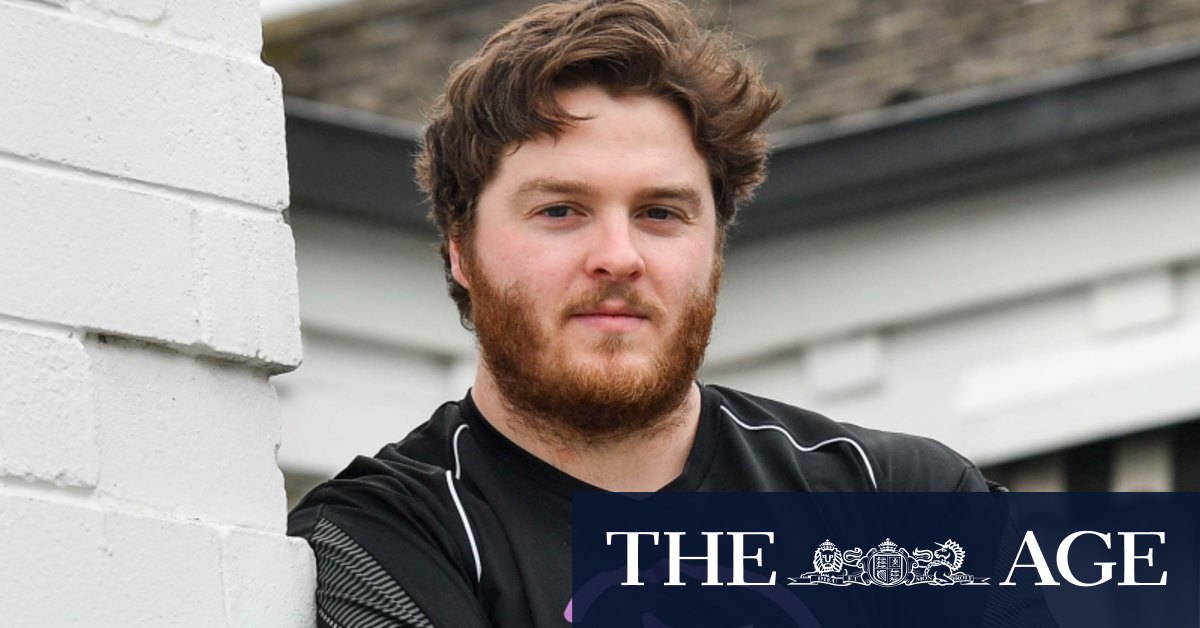 There are large numbers of teachers aged under 40, and a smaller percentage of that age group have been vaccinated than in older groups.

Cameron Peverett, principal of the Colac Specialist School in western Victoria, said teachers aged under 40 were “champing at the bit to get the jab”.

“We are dealing with children and while the risk is relatively low as far as children passing it on to us, we don’t want to accidently pass it on to them,” he said.

While school staff have not yet been prioritised, more are now eligible to receive a vaccine.

In recent weeks, staff at Victoria’s 107 specialist schools and educators of children with a disability qualified.

And school staff aged 18 to 39 are entitled to receive the AstraZeneca COVID-19 vaccination, which presents an increased – though rare – risk of blood clotting, following a consultation with their GP.

Under current rules, people aged under 60 get the Pfizer vaccine, which has a three-week gap between first and second jabs. Those aged 60 and over receive the AstraZeneca, which has a 12-week gap.

Mr O’Brien said he didn’t care which vaccine he got, although Pfizer was more convenient because it was quicker to get both doses.

“I just wanted to do it, especially with starting school back next week,” he said.

Other school staff have received Pfizer jabs by joining a waiting list, or through hospitals or vaccination centres approaching their school with excess shots.

During Melbourne’s most recent lockdown, some schools were forced to shut down due to COVID-19 infections, most notably North Melbourne Primary School, which experienced scores of cases.

Sydney will conduct remote learning next week as it seeks to bring its COVID-19 outbreak under control.