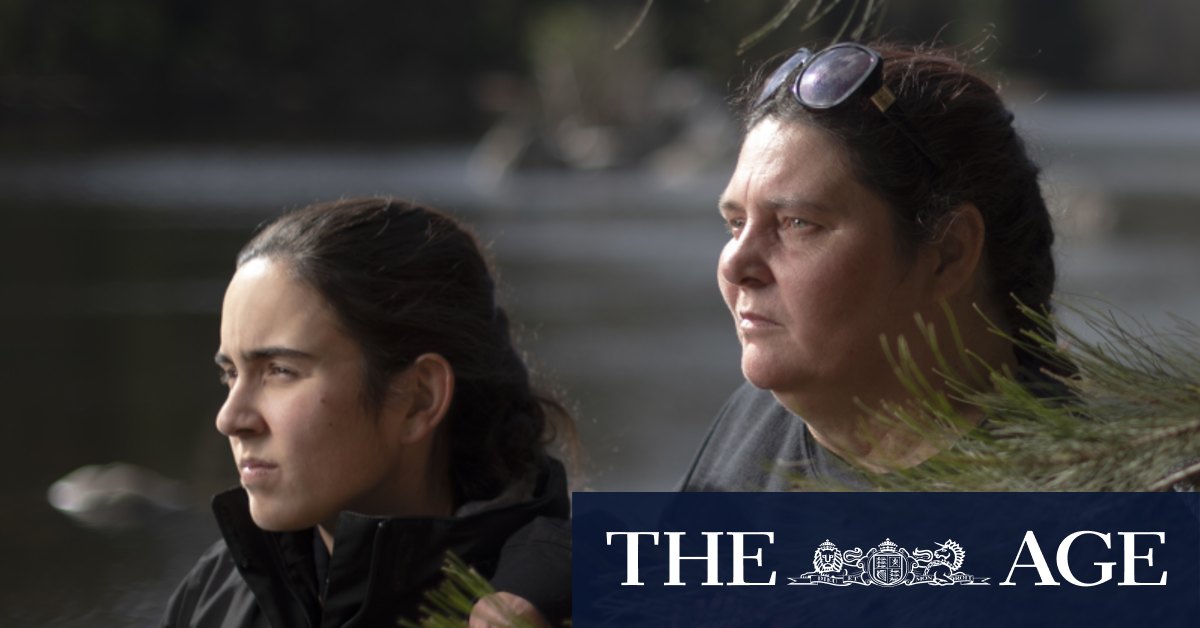 Ms Brown submitted written answers to the subsequent investigation, while the eight other Indigenous members who attended the July 2019 meeting were not listed as being among those interviewed by Sparke Helmore.

The report itself is “subject to legal professional privilege”, the letter by acting chief executive Andrew George, said.

A separate letter from lawyers for the Niche consultant, Renee Regal, to the Upper House inquiry, also adamantly rejected the claims, and requested her response be published by the Committee.

“Ms Regal denies those allegations,” the letter said. “Ms Regal has never made a statement or representation to Ms Brown, or any of the RAPs involved in the project, that access to land would be provided conditional upon, or in any way linked to, the position taken by the RAPs in relation to the project.”

“Statements or representations to that effect have never been made by anyone else in Ms Regal’s presence,” the letter added.

Independent NSW MP and chair of the Warragamba Inquiry Justin Field said the claims about inducements were “serious allegations”.

“It is clear that Traditional Owners have not provided free, prior and informed consent for this project to proceed, but the government continues to press ahead as if that is no impediment to the project,” he said. “This is the type of approach that led to the destruction of Jukkan Gorge and the public expect that those mistakes are not repeated.”

Harry Burkitt, general manager of the Colong Foundation for Wilderness, said surveys for Indigenous culture covered only about a quarter of the area to be impacted if the dam wall were to be raised.

“The assessment process is an entirely tokenistic exercise driven by a political agenda to approve the project,” Mr Burkitt said.

Stuart Ayres, the Minister for Western Sydney, did not address the inducement claims, saying only that the project’s environmental impact statement would be out in the middle of the year and would be “a robust and transparent assessment”.