Fed minutes reveal confusion and uncertainty about the economic outlook 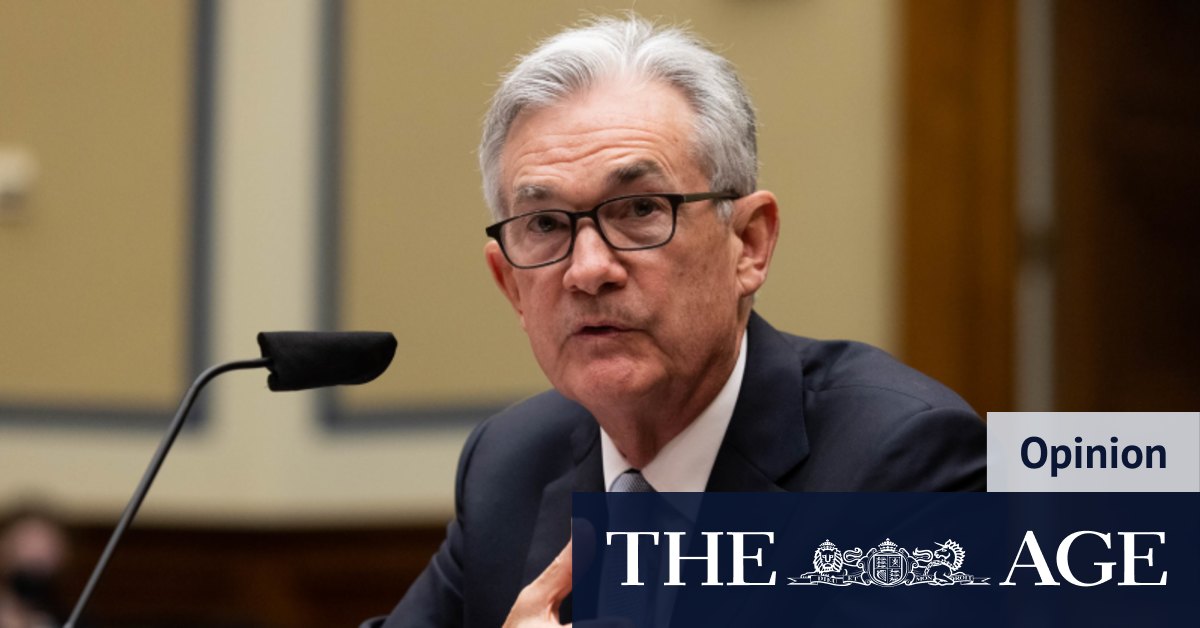 US service sector growth, which had been rebounding as the economy reopened, is slowing even as wages growth in the sector rises at an unprecedented rate.

The overall picture provided by recent data is an economy where inflation is running at levels not seen for decades within an economy in which the bounce-back from the pandemic is now flattening as the impact of the massive fiscal stimulus programs by the Trump and Biden administrations wanes.

Further big spending programs proposed by the Biden administration have been trapped within an intensely partisan Congress.

If the Fed is divided on the outlook for the US, then so are the financial markets.

On Wednesday, after the keenly-awaited minutes were released, Wall Street posted new highs, with both the S&P 500 and the more tech-focused Nasdaq market edging up.

Sharemarkets have long been underpinned by an ultra-low-rates-for-longer conviction that was emboldened by the obvious absence of certainties in the minutes and therefore the probability of a continuation of the status quo for some time to come.

There’s also a strong element of optimism about the economic outlook in the inflated valuations of companies in sharemarkets that isn’t being discounted for either an economic slowdown once the pandemic is more firmly under control, or for a tapering of the Fed’s asset purchases that would be the precursor to higher rates.

Bond investors are far less sanguine and have been for some months.

Three months ago bond yields were rising sharply as the inflation numbers began to spike. Having started the year at 0.92 per cent, 10-year yields had risen to 1.749 per cent at the end of March amid a lot of talk of how 30-year highs in inflation might force the Fed’s hand.

Since then yields have subsided, and not just in the US.

The US 10-year bond yield is now 1.32 per cent – solidly negative in real terms – and 10-year inflation-protected bonds are trading on a yield of minus 0.97 per cent. German, Japanese – and Australian – long bond yields have also fallen back. The 10-year yield on Australian government bonds was more than 1.8 per cent in May but is now 1.39 per cent.

Bond market investors do tend to be more cautious and conservative than their sharemarket counterparts but it would seem they regard – as do many of the Fed’s members – the inflation numbers, the wage pressures, the supply chain disruptions and the above-expectation economic growth to be transitory.

Where earlier in the year the markets moved in parallel to the remarkable vaccination rates being achieved in the US, the slowing of that rate and the disturbing virulence of the Delta variant appear to be taken more seriously as a threat to growth within bond markets.

The subsidence of long bond yields around the globe does seem to reflect a view that, once the distortions in data generated by the recovery from a once-in-a-century and deeply-destructive event pass, the US and other developed economies will fall back into the low-growth, low-inflation environment in which they were operating before the pandemic emerged.

The divergence of views within the Fed and the markets will presumably start to disappear as more data is available.

Greater certainty about the outlook could have significant implications for global markets and their investors.

If the economic recovery, and inflation rates, continue to be more robust and sustainable than those who subscribe to the “transitory influences” side of the debate currently believe, they would tend to validate the buoyant equity markets. They would also be signalling a rise in bond yields and earlier-than-expected exits by central banks from their extraordinarily expansive monetary policies.

But if the more pessimistic voices are right and growth – and inflation – falls back to the anaemic levels of the pre-crisis period, equity markets will only be sustained by continuing central bank support and the “there is no alternative” investment strategy that has driven sharemarkets since 2009.