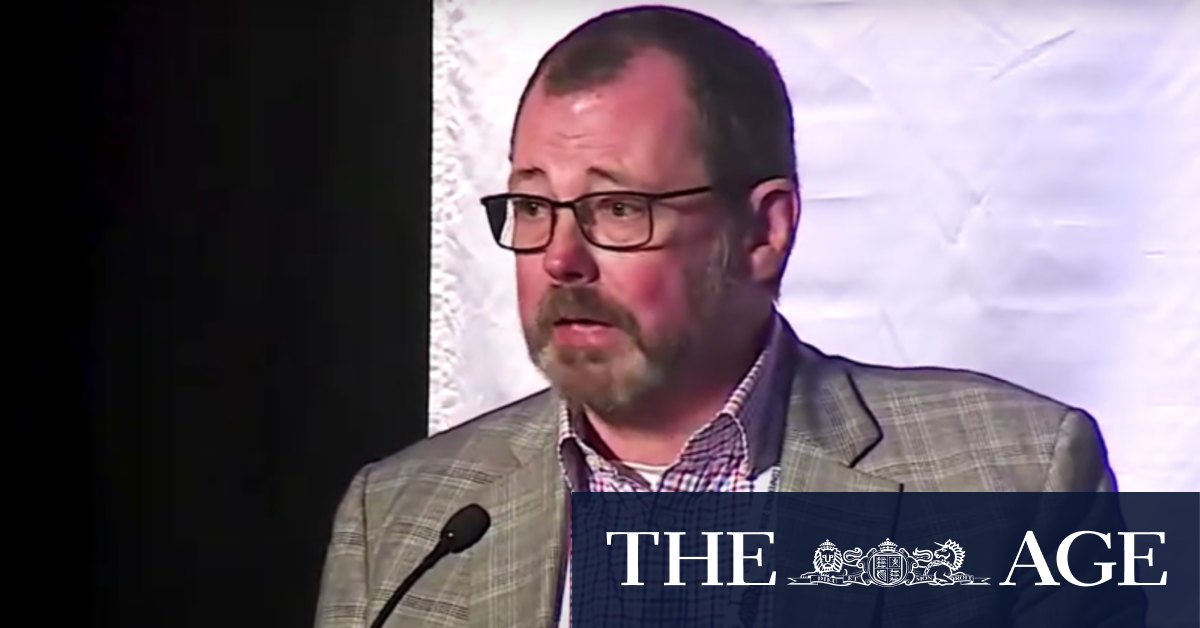 The other was a former law student who complained to the court in September.

Industrial law barrister Tessa Duthie was appointed as counsel assisting the committee. All parties were offered legal counsel and support.

The court employee was embarking on her legal career but has been on extended medical leave since the inappropriate conduct occurred, her solicitor Josh Bornstein said.

The judge emailed her repeatedly and made inappropriate comments before his conduct escalated to two instances of unwelcome physical touching.

Mr Harman has resigned. He has been on leave since the commencement of the court investigation in August 2020 and is believed to be suffering poor mental health.

Following the judge’s conduct to her, Mr Bornstein said the employee made a verbal complaint, in a state of distress, to court management.

She was allegedly told words to the effect, “there’s not much you can do about it because he’s a judge”.

A Federal Circuit Court of Australia spokesperson said: “Within two days of the Chief Judge having received the formal complaint from the CEO of the Federal Court Entity, the complaint was referred to an independent committee for investigation.”

Mr Bornstein wrote to the court requesting an internal inquiry similar to the one instituted by the High Court following claims of sexual harassment against former High Court judge Dyson Heydon.

During the Federal Circuit Court inquiry, which was finalised in April, it came to light that another woman had complained of inappropriate conduct by the same judge.

Neither woman was aware of the other’s experience.

“The Committee’s investigation found … the [complainants’] allegations were substantiated and that the Judge had engaged in conduct … that was sexualised in nature and otherwise inappropriate,” the court said in its statement.

“The conduct the subject of the complaints, principally, involved inappropriate communication that occurred in 2015, 2016, 2019 and 2020. One complaint also involved two unwelcome hugs.

“The Committee found that neither the Judge’s medical condition nor his workload could justify or excuse his inappropriate conduct towards either of the complainants.”

The committee recommended the complaints be referred to federal Attorney-General Michaelia Cash.

The court has also appointed workplace specialist lawyer Stephen Price to review whether anyone else was subject to inappropriate behaviour from the former judge.

After receiving the committee’s report, Mr Harman submitted further medical evidence but the committee did not change its findings.

“The Judge’s conduct is of great concern to the Court, as is the harm caused to these young women,” Judge Alstergren said.

“The Court is ashamed that such conduct could occur, especially by someone of such standing and responsibility as a serving Judge and in circumstances where he held a position of trust in respect to each of the complainants.

“The behaviour was totally unacceptable and inexcusable.”

But Mr Harman’s erratic behaviour was well known in legal circles, said several solicitors who spoke to the Herald, and, in 2011, Mr Harman was barred from courtroom duties after two judgments criticising his decisions.

In the first case, Mr Harman convicted a man of contempt of court on the spot.

The man, who allegedly had dementia and was using an interpreter in court, was being questioned on the proceeds of the sale of his family home.

Mr Harman told the man: “I want [him] to tell me where the $200,050 is and, if he either refuses to tell me or he genuinely no longer has the money, he starts a jail sentence today.”

On appeal, the then-Chief Justice of the Family Court, Diana Bryant, found Mr Harman had failed to follow proper procedure to convict or imprison the man.

“There had been no formal plea to the charge, no evidence, no findings, no conviction, no sentence imposed,” she said.

In the second case, Mr Harman dismissed an application to disqualify himself from hearing a case involving a solicitor with whom he had had a personal relationship that had broken down in an “extremely hostile” way.

The appeal court found this was “most irregular” and the rules of procedural fairness had been “clearly breached”.

Following these two critical appeal decisions, Mr Harman was restricted to “non-sitting duties” for one month and made to undertake “judicial education and counselling”.

Mr Harman was appointed to the court in 2010. He was known as a progressive judge well versed in domestic violence matters, who could be erratic but was an excellent jurist.

In 2005 he received a NSW Premier’s Stop Domestic Violence award and in 2013 he was a finalist for the Australian Human Rights Law Award.

“He was a very good judge to draw if you had a case involving domestic violence,” said one solicitor who regularly appeared before the former judge.

“He is very smart and a very good lawyer, and very educated on coercive control.”

The solicitor said the judge sometimes made inappropriate comments from the bench and went on “rants”. He was known for keeping long hours in court and working his staff hard.

In 2015, Mr Harman made comments railing against the workload of Family Court judges, saying even if judges sat for eight to 10 hours a day, they would not get through the “tsunami” of cases.

He likened his situation to “a doctor operating upon a patient in a busy emergency room with the known certainty that two more patients will bleed out and die in the corridor while working on this patient”.