Morrison promises Pfizer shipments will be brought forward within weeks 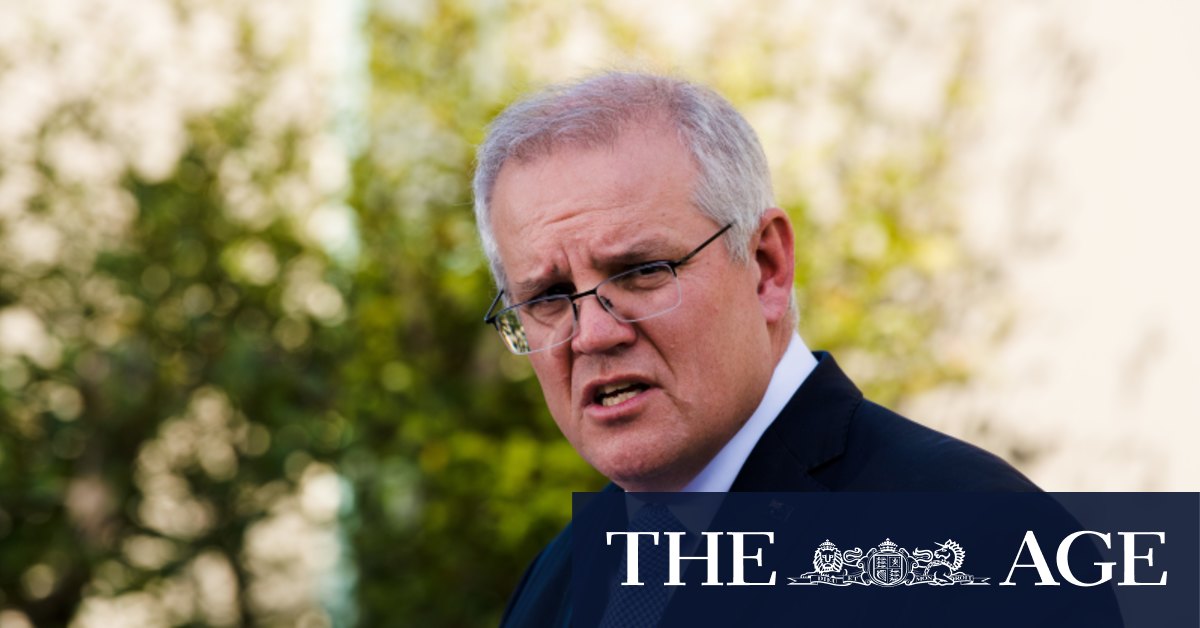 The 4.5 million forecast from Mr Morrison on Friday morning is 1.3 million higher than the run rate suggested in previous weeks.

It also means the Pfizer supply during July and August could be 7.3 million, which means the weekly average would be more than 900,000 doses rather than the 750,000 maximum set out in June.

The increase in the weekly rate does not include 150,000 Pfizer doses, and a separate 150,000 doses of the AstraZeneca vaccine, the federal government is sending to NSW in the coming week to help with the state’s coronavirus outbreak.

Mr Morrison emerged from a national cabinet meeting on Friday to announce an advertising campaign would begin on Sunday to promote vaccines, a move that comes after criticism of the government for not doing more to allay vaccine hesitancy.

The national cabinet meeting also heard that all states except Victoria had made it mandatory for workers in aged care to be vaccinated, with Victoria committing to do so by the middle of September.

NSW Premier Gladys Berejiklian has blamed a lack of vaccines for the scale of the problem in Sydney, saying the only way to avoid lockdowns was to increase the immunisation rate.

Australia has been relying on supplies from the European Union to meet rising demand for Pfizer vaccines after the Australian Technical Advisory Group on Immunisation (ATAGI) declared it the preferred option for everyone under 60, limiting the use of AstraZeneca.

Pfizer said the dose schedule announced by the government for August 2021 was a “ramp up” in the volumes being shipped.

Information about the deliveries to each country are closely guarded, however, because of the sensitivities over countries missing out on supplies that others can get.

“The total number of 40 million doses we are contracted to deliver to Australia over 2021 has not changed,” Pfizer said on Friday.

“The government’s own plan, under the phase that we’re in right now, we’re told that there should be 750,000 Pfizer vaccines available in July and August and 1.3 million from the end of August, from the first of September,” he said.

“So we’re not seeing huge increases at all in spite of the government spin. If the government put the same effort into doing deals with pharmaceutical companies to get access to vaccines as they do into marketing and spin for their own failures, then Australians would be better off.”

Previous McGowan unveils $41.5m in COVID lockdown grants for WA businesses
Next Judge a literary prize? No thanks, they’re all a giant waste of time

He said the AstraZeneca vaccine had been “very well received” by Pacific nations, which saw …