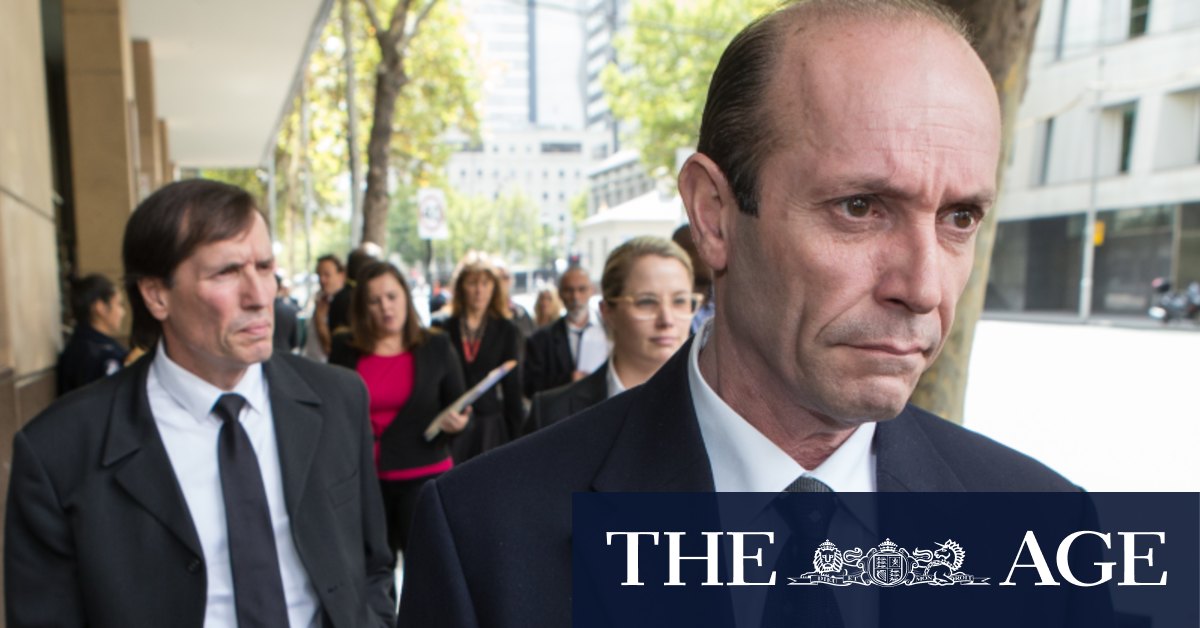 The late woman’s son, who asked not to be identified, said he was also considering legal action after months of delays by Chronos Care management.

He said he had been repeatedly told by the company that it was unable to refund the bond because it was in the process of refinancing and had been badly affected by the COVID-19 pandemic.

“I can very well understand the situation and sympathise, but it is still a statutory requirement for all aged care providers to return the refundable accommodation deposit within 14 days. Their inability to do so, indicates at best, non-compliance and clearly some degree of lack of financial management and foresight,” the man said.

Probity concerns about Chronos Care were first raised by The Age in February, when it was revealed the company was founded by Gerry and Chris Apostolatos in 2014 – when both men were bankrupt.

The pair were also facing serious animal cruelty charges over the mistreatment of more than a million chickens and eventually pleaded guilty in March 2015 – about five months after they purchased the Mount Eliza aged care home known as Ranelagh.

They were eventually fined and banned from the poultry industry for a combined total of 17 years.

The brothers used aliases, dummy directors and a family trust to conceal their roles with Chronos Care, while also funnelling funds from the business to pay for their mortgages, holidays and luxury cars.

Chronos Care, which did not respond to questions from The Age, now faces further scrutiny from the Aged Care Quality and Safety Commission, which served a non-compliance notice on June 15 over the business’ failure to comply with prudential requirements.

Aged Care Quality and Safety Commissioner Janet Anderson said Chronos Care is expected to “make improvements in all areas of non-compliance and ensure it is working to return to full compliance as soon as possible”.

“The Commission will continue to closely monitor the provider and should we have further concerns, may consider further regulatory action such as applying sanctions, issuing a notice requiring agreement to certain actions or revoking approved provider status,” Ms Anderson said.

In March, the Royal Commission into Aged Care Quality and Safety delivered a scathing assessment of the nation’s aged care sector, in particular its weak regulation and ineffective governance.

The report contained 148 recommendations, including the introduction of an independent inspector-general to monitor and investigate governance, higher prudential standards and greater oversight of those holding management or director roles.