‘Use today to prepare for tomorrow’, severe weather warning issued for parts of WA

admin 3 weeks ago National News Comments Off on ‘Use today to prepare for tomorrow’, severe weather warning issued for parts of WA 14 Views 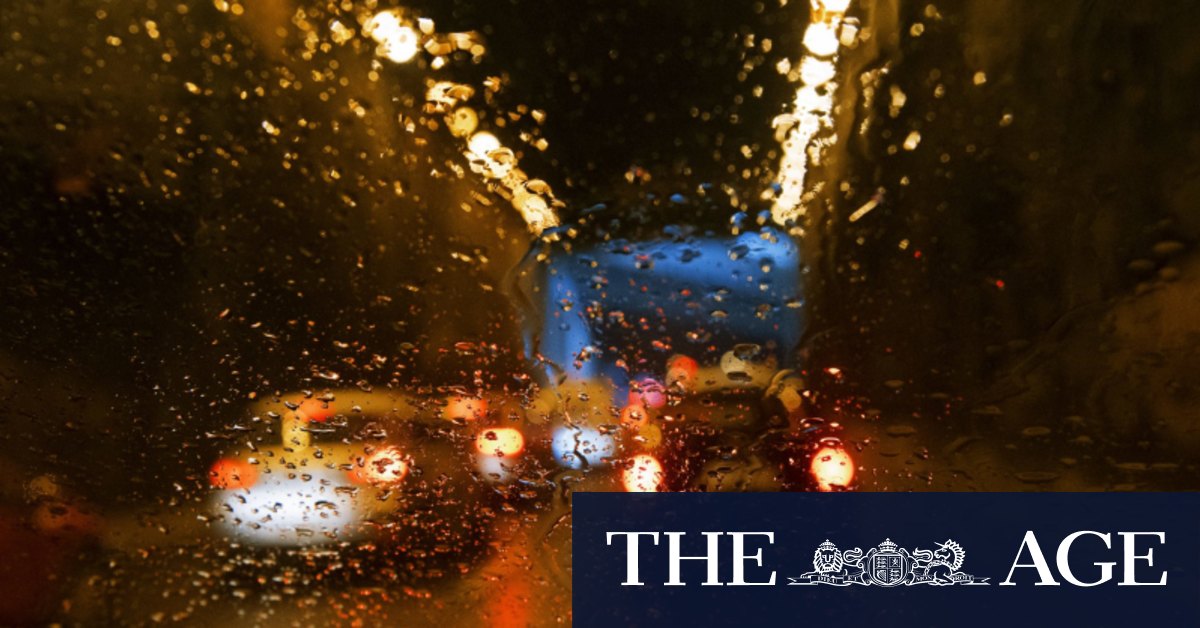 “If commuters don’t have to drive on the roads on Monday morning, that’s our preference but as far as working from home goes it’s really a decision for them and their employer,” he said.

“Tomorrow morning when people are coming into work this event will be active, so that’s obviously a concern. If you are driving, please ensure that you drive at a safe speed and a safe distance from other vehicles.

“Drive with your vehicle lights on and if the rain does become very heavy and you can’t see: pull over, put your hazard lights on and wait for the rain to subside.”

Mr Mosconi said Friday was one of DFES’ busiest days on record, having received about 2800 calls and more than 500 requests for assistance.

Things you can do to prepare:

“We have been trying to clear the backlog of jobs so that we can prepare for this next front, and also to give the volunteers and our staff a bit of a rest prior to tomorrow,” he said.

“Because of this hard work crews are now able to focus on resupply and preparing for this next event coming through tomorrow morning. So my key message today is use today to prepare for tomorrow.”

DFES has set up four sandbagging areas across the metropolitan area for people who were in “dire need, and can’t obtain sandbags from the local hardware or landscaping suppliers”.

Mr Masconi warned there was a limited supply of sandbags so those experiencing flooding should put them mainly in the doorways or any ingress areas into properties.

“DFES has got a footprint across the whole state,” he said. “All of the regions that are affected by this front are prepared and that’s from Jurien Bay, to the north, all the way through to Albany.”

Mr Ashley said potentially damaging winds with gusts up to about 100 kilometres per hour would continue from Monday afternoon right through to Wednesday morning from Jurien Bay to as far as Albany.

“Heavy rainfall and those strong winds will continue for 24/36 hours at least post that run, probably right until Wednesday morning we’re expecting really windy, scrawly conditions across the south-west of WA,” he said. “We’ll see rainfall totals over the next three days, well in excess of 60 or 70 millimetres.”

Mr Ashley said it was a “particularly prolonged period” and while windy fronts like this were experienced twice a year, it was the windiest experienced so far in 2021, as well as the wettest July in 56 years.

“We haven’t had this much rain in July, in a shorter period for quite some time. The rainfall intensity we’ve had with some of these fronts has been really unusual.”

On top of the downpour experienced across the Perth metropolitan area on Friday, a further 20 to 40 millimetres of rain is expected just in the 24 hours to tomorrow.

The cold front will bring with it large swell extending all the way to Exmouth on Monday night and into Tuesday.

“In the areas where that’s combined with the strong winds, particularly around the west coast, south of about Jurien Bay we will see beach erosion due to that large swell and strong winds and also tides higher than normal,” Mr Ashley said.

“Anyone expecting to go out on the water should revise their plans because the conditions out on the ocean will be particularly treacherous.”

IF YOU NEED ASSISTANCE:

At a tense press conference on Friday, Clarkson was like an awkward dad playing it …