Race-by-race preview and tips for Albury on Tuesday 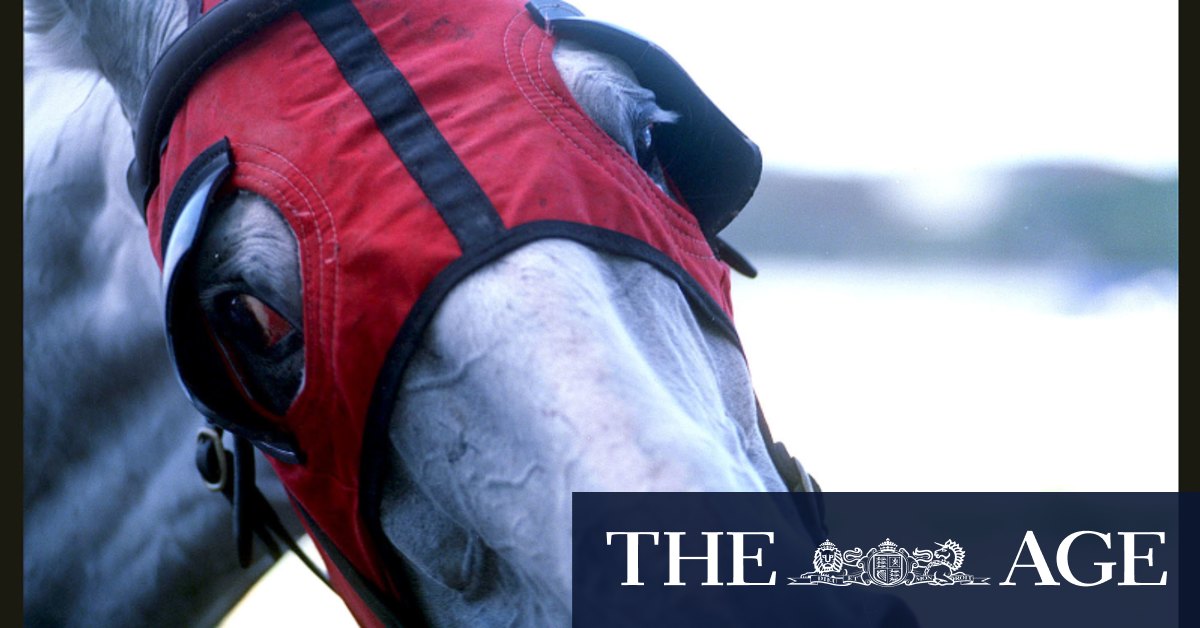 The males edition of this race is far more open with likely good speed on. This sets up nicely second-up for local four-year old 3. Seventh Seal, who charged home late resuming at Wagga. Much more experienced and stronger rider takes over, and he’s already a heavy track winner.
Dangers: Expecting a big run fresh from Victorian five-year-old 4. Last Hope, who hasn’t raced for seven months but best form is clearly fresh. Another border-hopper six-year-old 2. O’Reg was well beaten in a stronger race at Bendigo but still well over the odds in this grade and three runs back produced a gallant CL1 win here weaving late between traffic. Big watch on three-year-old 8. Claptone having his first run for the new Wangaratta stable since switching from the NSW Far North Coast, where his form was consistent in similar company. Improving four-year-old 10. Underthespotlight will enjoy the extra ground third-up.
How to play it: Seventh Seal each way and trifecta 2,3,4/2,3,4,8,10/2,3,4,8,10; Odds and Evens: Split

The debut run of home track three-year-old 1. Forsureusay on a heavy track was better than it looked behind a couple of youngsters who will win plenty of races. Had won two previous trials prior and is better served over a bit further and drawn to get to the middle of the track.
Dangers: Victorian three-year-old 5. If You Say So has worked home OK in his last couple either side of the border and is also looking for this trip. Big market watch on ex-Kiwi and Shocking filly 4. Kimmy Be Cool, who hasn’t started since being beaten a long way in the G3 SA Classic mid-May. Now based in Victoria and naturally will be getting home late.
How to play it: Forsureusay to win; Odds and Evens: Odds

Tough sprint with plenty of chances. Emerging Victorian four-year-old 2. Sunshine Moshe has to overcome the outside barrier but has beaten all bar the winner in his last two here and relishes wet ground. A month between runs is typical of his prep pattern and already a proven weight carrier over the sprint trips.
Dangers: Progressive and former NZ filly 5. Autobahn has been freshened up since a dominant maiden win from off the speed at Moruya, and he’s a pure wet tracker. Improving filly 3. Redneck Princess has only one win from 14 but placed a further seven times, including twice at this track, and also loves rain-affected ground. Victorian mare 6. Little Miss Grace finished best here in heavy going two runs back before having little luck at Bendigo. Draws to get a nice trail but taking on some smarter ones.
How to play it: Sunshine Moshe each way; Odds and Evens: Split

Home track four-year-old 3. Packer’s Bond is going great guns this prep and finds his easiest assignment fourth-up. Ran home late in the Corowa Cup before changing home from a mile back in a handy CL2, and then again did his best work late without much luck in a Highway at Randwick. Naturally back up sharply in weight but he’s reliable in the ground and has a real class edge on this lot.
Dangers: If there is one it’s improving five-year-old 5. Okra, who drops back in distance and down in weight after surging home to win a weaker race at Wagga. Another Wang visitor 4. Submission finished hard from midfield to score at Echuca and draws to get good cover, but this is stronger. Include in wider exotics 1. Willybeafactor, who drops in grade, and has a 50 per cent win record from eight starts on soft ground.
How to play it: Packer’s Bond to win; Odds and Evens: Odds

Opposition calls for sacking of Townsville MP after assault charge