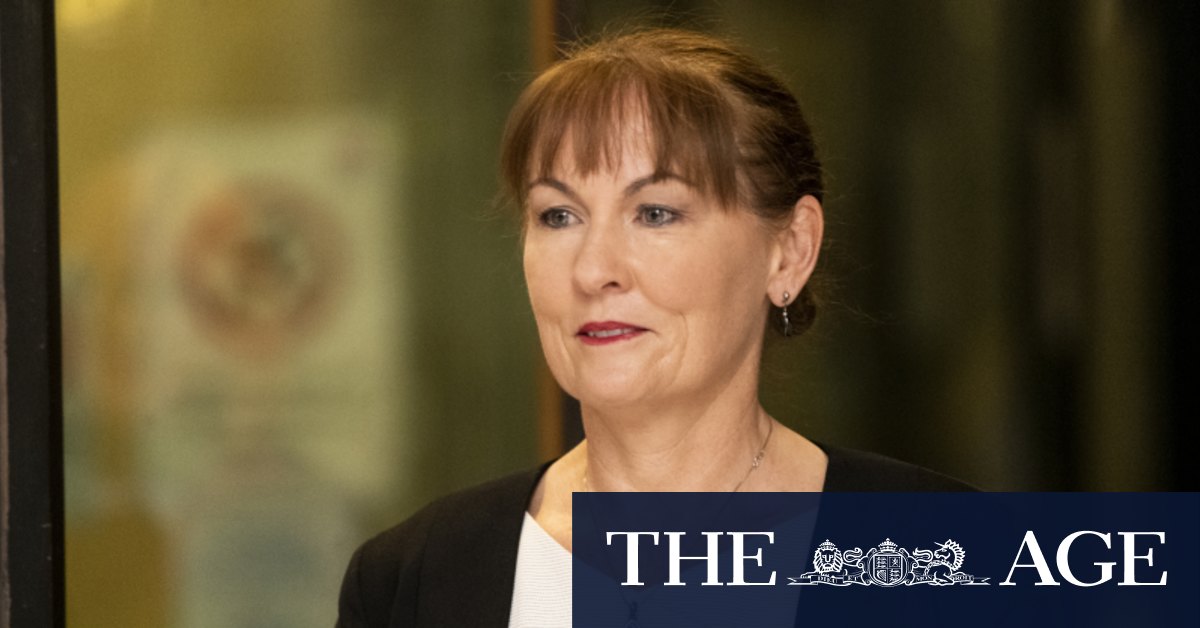 Giving evidence on Monday, Ms Jolley admitted to sending one letter which she typed up on her work computer and left near the printer, in actions captured on CCTV. She denied sending any others, including one which allegedly had her fingerprint on the sticky side of the stamp.

She said was experiencing stress because of a harassment campaign related to closing the Traditional Chinese Medicine course and had contemplated resigning, but looked at her contract and decided to commit personal misconduct and send a letter to herself so she would get removed from her job.

Ms Jolley said she knew there were cameras in her office, and expected to be detected promptly when she sent herself a letter reading: “Dianne, we have removed the Dean before and we can do it again … you don’t belong here, you are not wanted here, either you leave or we will do it.”

She described it as a “very bad judgment” call and said sending the letter was a “big mistake”.

“I deliberately typed a letter, so I was piggybacking on the security and the response that I knew that I would get by submitting a threatening letter to myself in the workplace,” Ms Jolley said.

She told the court she started working for UTS in late 2018, and by April 2019 it became apparent that the Chinese medicine course would be closed. One of her roles was to be the public face for the closure.

Ms Jolley said there was “a lot of tension” about the decision, and in about June 2019 she was approached twice by “unhappy” strangers on her commute to and from work.

She also received an “aggressive” handwritten note which said her photo would be given to the Chinese mafia, but “saw it as a venting note and just discarded it”.

Ms Jolley said after this initial note, other letters arrived at the university, at her home, and at the University of Wollongong, where she was supervising several students. The letters contained threats, photographs of her, and pairs of her underwear.

“I didn’t feel safe. It was getting scary,” she said. “I was looking over my shoulder a lot.”

She began to cry when she described one of the letters arriving at her home, and finding articles of her clothing slashed to pieces. She told the court she was “horrified” and felt “violated” and concerned for the safety of her family.

Previous ‘They just looked shot’: Is this the end of Richmond’s finals hopes in 2021?
Next Coronavirus could knock census housecalls on the head in Sydney