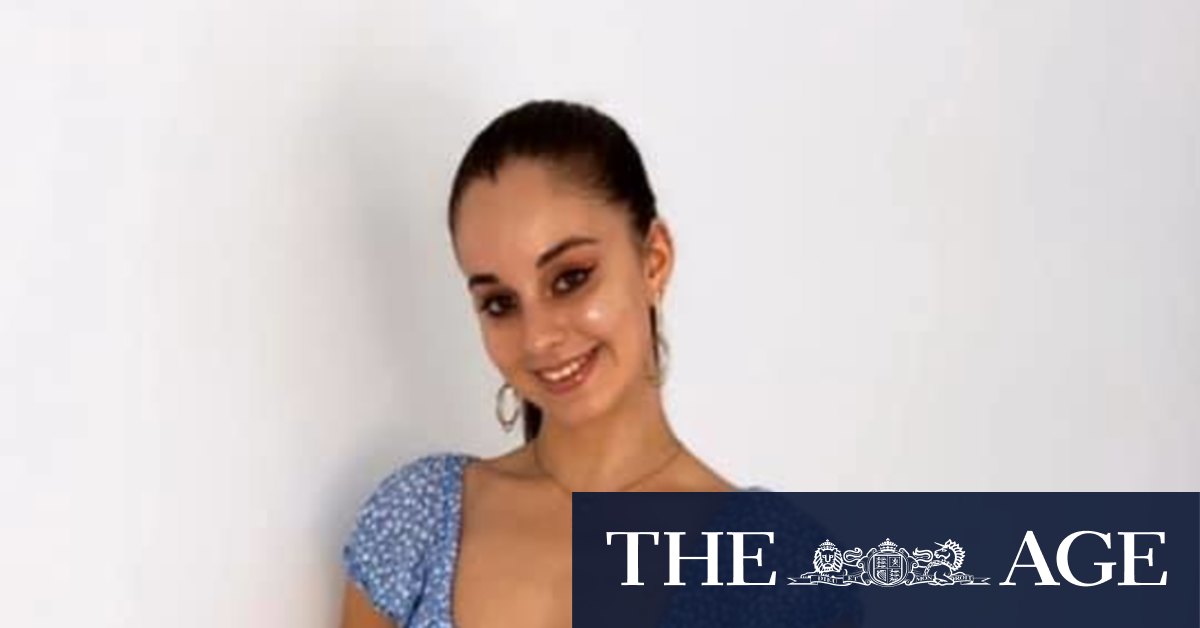 “From time to time, people charged with offences refuse to come up, even live in the courtroom,” she said. “The court … needs to make an assessment about whether it’s going to delay that matter and all matters after it in order to get prison officers to bring someone before the court.”

Ms Di Mauro responded: “You can imagine how I see this as a very cowardly act of him not to attend his own hearing.”

Ms Bakos said she understood. Earlier in the hearing, she acknowledged that there were friends and family of Ms Manno watching remotely, and explained why the matter was being adjourned again.

“This is again the second listing of a committal mention, that adjournment being necessitated because of the necessary assessment and reports that are to be obtained on behalf of the accused. I want to make that clear and give the explanation as to why the matter is not progressing beyond a committal mention at this stage,” she said.

The matter was adjourned to September 20 while reports and assessments are obtained by the defence.

Since Ms Manno’s death, her mother has been campaigning for reform to stalking legislation in Victoria. Her advocacy prompted the former attorney-general, Jill Hennessy, to order a review into stalking and harassment, which is being carried out by the Victorian Law Reform Commission. Submissions for the inquiry opened at the end of June.

Previous ‘We can match it with anybody’: Boomers topple Team USA
Next ‘Not being as forthcoming’: Concerns over infectious removalists as apartment building placed in quarantine