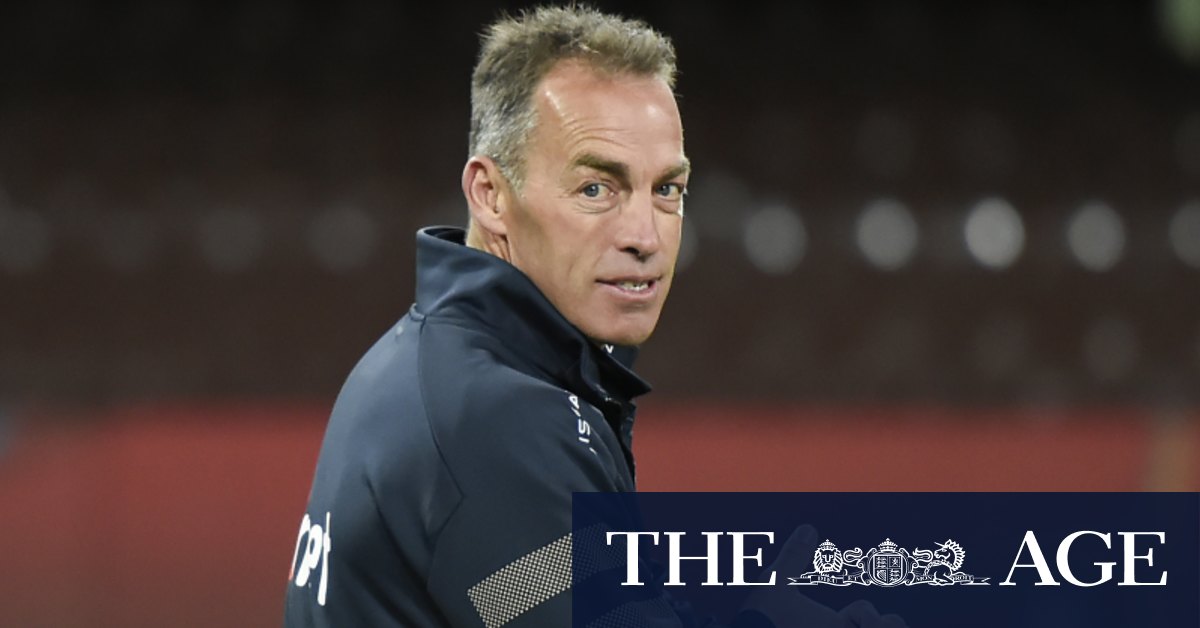 The club’s agreement, which would have Clarkson retained on a much-reduced rate, shows that consideration was given at the time as to whether he would stay in the demanding position beyond 2022 as well as the respect with which Clarkson was held by the Hawks, who wanted to ensure his expertise and presence assisted the club in the pursuit of another premiership.

The loosely defined role would have sat outside the football department and not required Clarkson to be intimately involved with the football program.

However, the agreement could complicate discussions if the Hawks wanted to negotiate a payout for Clarkson before the end of 2022, with the veteran coach having a watertight deal to receive the financial return his contract guarantees for next season whether he is at the club or not.