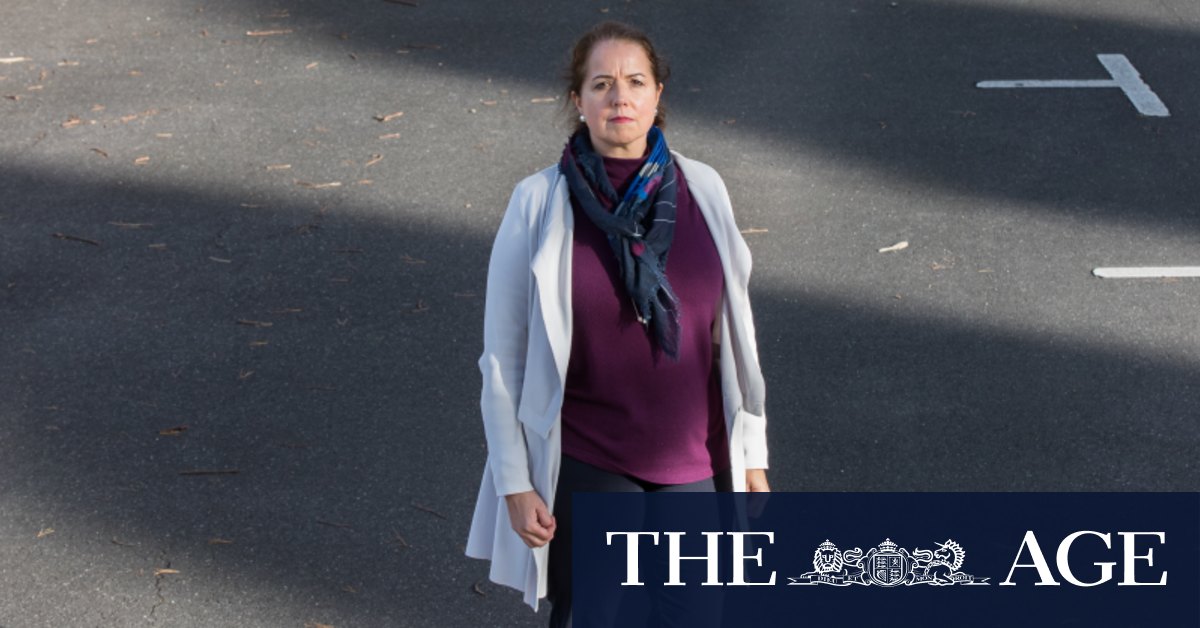 But COVID-19 and a growing population have added pressure on open space in Melbourne. Earlier this year, students of booming Albert Park College, a vertical school with no dedicated open space, won a battle with residents over their daytime use of the local Gasworks Park.

Camberwell Primary School council vice-president Joanna Giacomazzi said families had always envisaged sharing any space with the entire community “because we are a part of that community”.

A spokeswoman for the Department of Education and Training said sharing the park would benefit everyone.

The proposal would hand the land to the department and Cr Gillies argued the land could end up built over with school buildings or demountables, which the community and council would then have no say in.

Boroondara Council will seek a written commitment that the land will never cater for school buildings if the proposal did proceed. The council had also ruled out contributing to maintenance as requested by the Victorian School Building Authority.

The council receives only about $3120 a year in parking permit fees from the school.

“A car park is the wrong use of that space when schoolchildren and the wider community need well-thought-out, connected parks. We need to be future-looking, we need to be looking for sustainability and the environment, we need to reduce our car culture,” she said, noting supporters were happy to share the open space with students.

Councillor Victor Franco, who once led the Camberwell Green campaign, made a statement to the council on Monday night and recused himself from the vote.

Cr Franco told the meeting all councillors could have a conflict of interest because they were entitled to extended parking permits at the site, beyond time limits for the public.

Boroondara previously rejected a similar proposal to restore the original use of the land to public gardens, as it was from 1882 to 1969, after receiving a petition from residents.