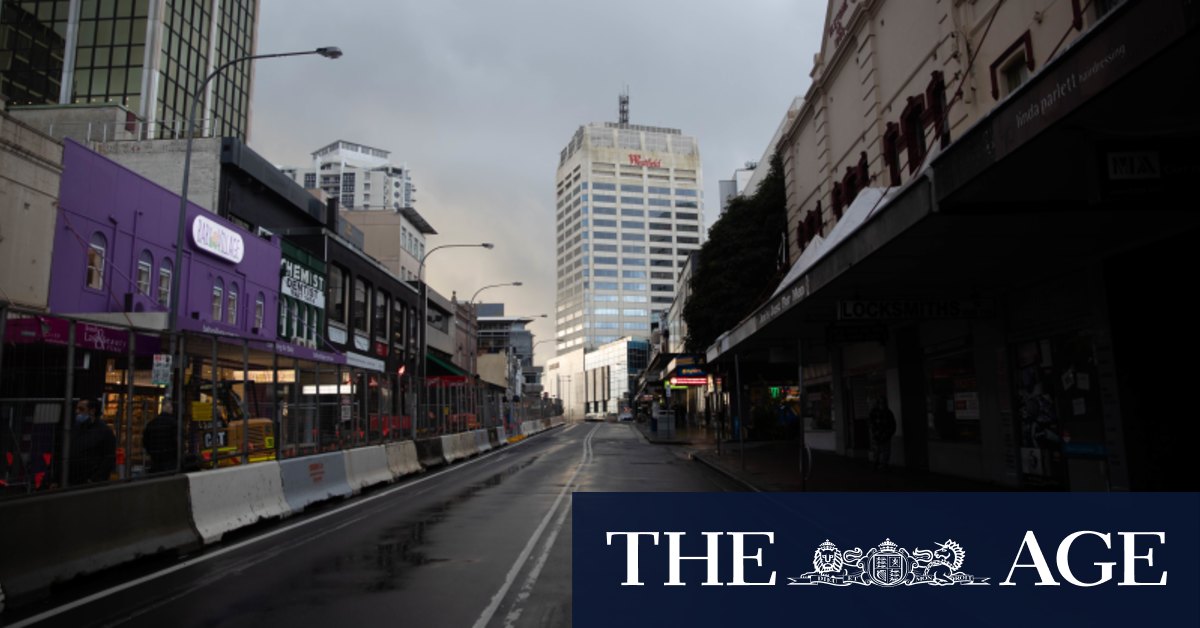 Ultimately, he said there “is no alternative” other than letting the virus run rampant within the community and this would have “worse economic outcomes”.

He said the government response package had been “very sensible” in terms of protecting workers’ income, business profits, the connection between staff and employers and ensuring support is provided quickly.

“Although there is a growing risk the economy now goes backwards in September, we have increasing evidence that the bounce back [after restrictions] is pretty good,” Mr Richardson said.

In February, the RBA posed three scenarios for the economic outlook including a “downside” from future outbreaks prompting lockdowns that would push unemployment higher. The economy has bounced back much faster than when those forecasts were published and the current lockdown is not as severe as they anticipated.

The Westpac-Melbourne Institute Index of Consumer Sentiment recorded a sharp decline in confidence in NSW over the survey week of July 5 to 9, which was during the Sydney lockdown. In the three months to June, confidence had been steady across the state.

Westpac chief economist Bill Evans said concerns around the virus outbreak and NSW restrictions were not “spilling over” to the rest of the country at this point with the index improving elsewhere.

“This contrasts with Victoria’s ‘second wave’ outbreak in August last year which weighed heavily on sentiment across the rest of the country,” he said.

AMP Capital chief economist Shane Oliver said consumer confidence would likely weaken in the month ahead, though could hold up better than it did last year due to extra government support and more familiarity with lockdowns.

He said while the Sydney lockdown has started earlier in terms of the flow of new daily cases, they are “assuming the lockdown is extended to mid-August, taking it to seven weeks” due to the more contagious Delta variant and the time it will take to reduce the spread.

At a cost of $7 billion for this extended lockdown, he said GDP growth would “flatten” this quarter down from the 1 per cent quarter-on-quarter growth expected ahead of the latest outbreak. Overall, GDP growth in the year to the December quarter would be 4 per cent compared to a previous forecast of 4.75 per cent.

Unemployment could be pushed up to 5.5 per cent, from the current 5.1 per cent, before improving when the lockdown lifts, Mr Oliver said.

“A further extension of the Sydney lockdown and further Delta outbreaks across Australia are a key risk.”

NAB group chief economist Alan Oster said in a research note the bank has only modestly changed its forecasts based on the outbreak.

“At this stage we do not see the recovery as having been derailed, given the significant momentum heading into the current disruptions but there are some downside risks to our forecasts if we see material extension to the lockdown,” he said.