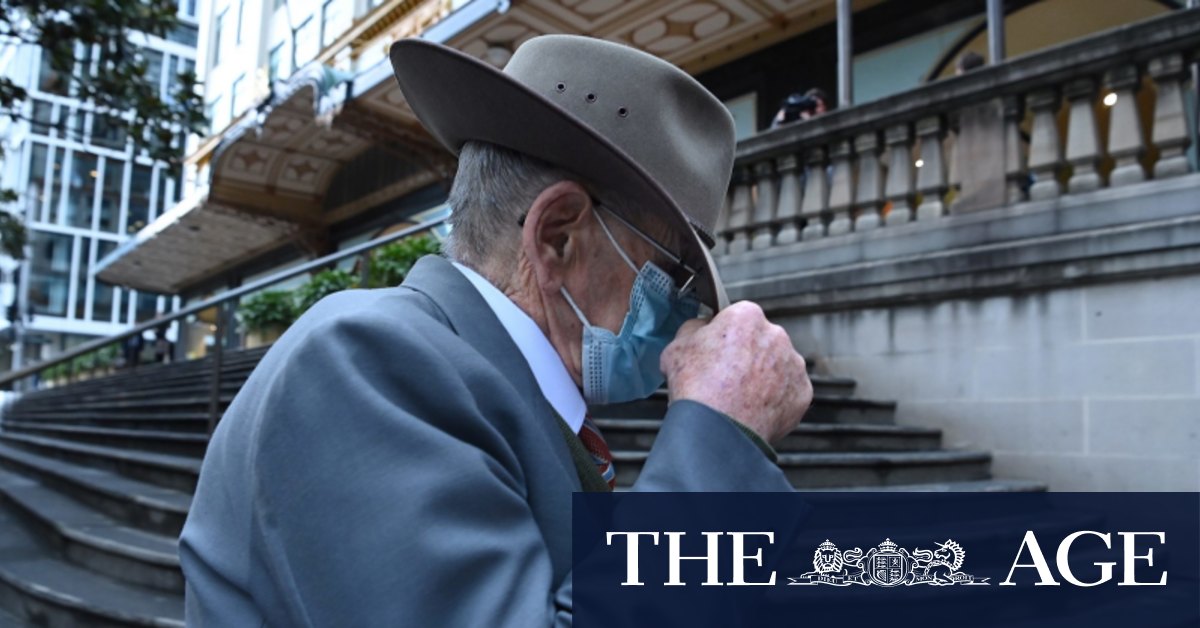 “My instructions are to ask that the offender be placed in strict protection,” Mr Brassil said.

He said his client had brought his medication with him to ensure he gets the correct medicine while behind bars.

Judge Tupman said she will recommend Caruana be placed in “strict segregation given the nature of the offences, and his vulnerable age”.

“I also recommend that he be medically assessed immediately, so he has access to his current medications,” Judge Tupman said.

Caruana was then handcuffed and led from the Downing Centre courtroom by Corrective Services officers.

Father Chris McPhee, the Provincial of the Missionaries of the Sacred Heart – which runs the school at which the children were abused – acknowledged the guilty verdicts in a statement and said the school was determined to learn from its past.

“On behalf of the Missionaries of the Sacred Heart I want to extend our unreserved apology to those who have suffered so greatly as a result of the crimes committed against them,” Father McPhee said.

“That these men, as students, were abused by a person charged with their care and protection represents a profound breach of trust. I want to say to each of them that we are deeply sorry that such events could ever have occurred.”

Father McPhee affirmed a previous statement he made in October 2018, that he commits “to ensure that the human and systemic failures of the past that have enabled child sexual abuse in our Province to occur, are resolved; permanently and irreversibly”.

Caruana will face a sentence hearing on August 18.

Previous You will be deported: Queensland government issues warning to bubble-busting stars
Next Clumsy decisions have left Fairfield feeling abandoned and misunderstood