What the Dragons could teach the PM about confronting bad behaviour 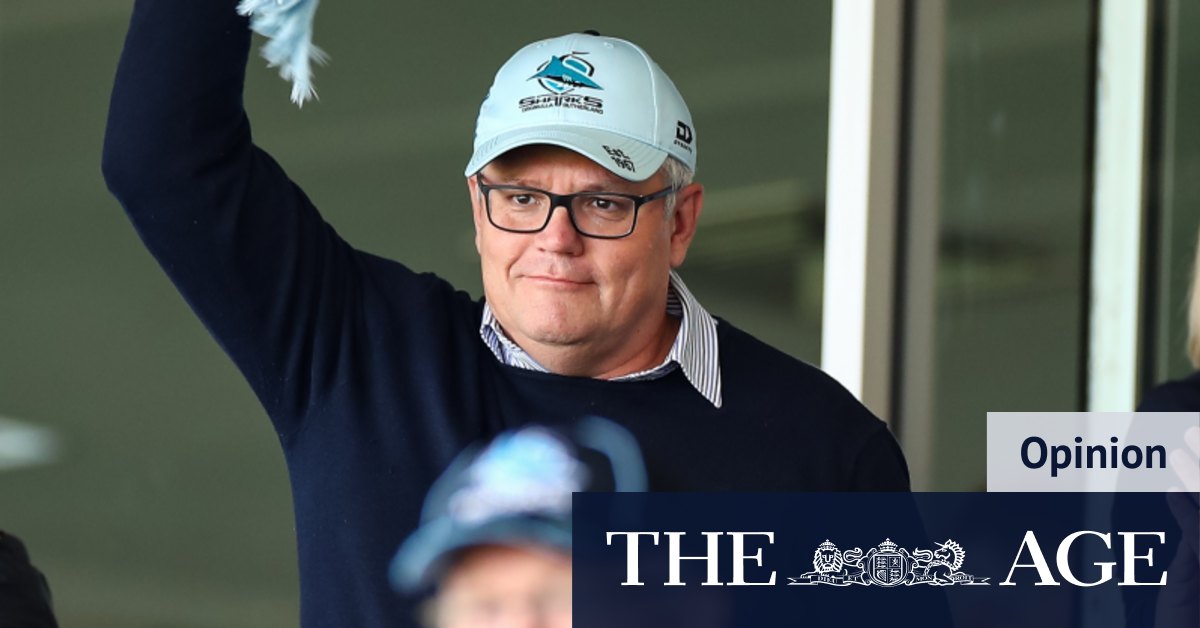 What a sharp and embarrassing contrast with Scott Morrison and his government, for whom responsibility is something to be passed off to others, as if they are above reproach. Nothing to see here. Note the blatant, multi-billion-dollar expenditure on pork-barrelling – the car parks, the sports facilities, the regional and other rorts. Finance Minister Simon Birmingham, who’s meant to police government spending, tells us: “In a parliamentary democracy, part of the process is local MPs advocate on behalf of their electorates.”

Unless you live in a corner of our democracy that gets no attention.

Nothing to see here, yet again, with the unquestionable stuff-up of the vaccine rollout. Nor in the federal government’s clear abrogation of its constitutional responsibility for quarantine. Nor in failing to deal effectively with allegations of rape, bullying and other appalling parliamentary behaviour. Nor in meeting the climate or aged care challenges.

No admission of responsibility, mistakes or neglect. Rather, the likes of Barnaby Joyce and Bridget McKenzie are returned to cabinet, rewarded. There are no penalties for flaunting accepted standards of behaviour bar a stint in the sin bin, say, for McKenzie following the sports rorts scandal – but not for the rort, rather a conflict of interest. And no national ICAC.

It’s a national disgrace when NRL players, so easily dismissed as “thugs” or “meatheads”, put our politicians to shame. They, at least, have made their apologies and copped their punishment.