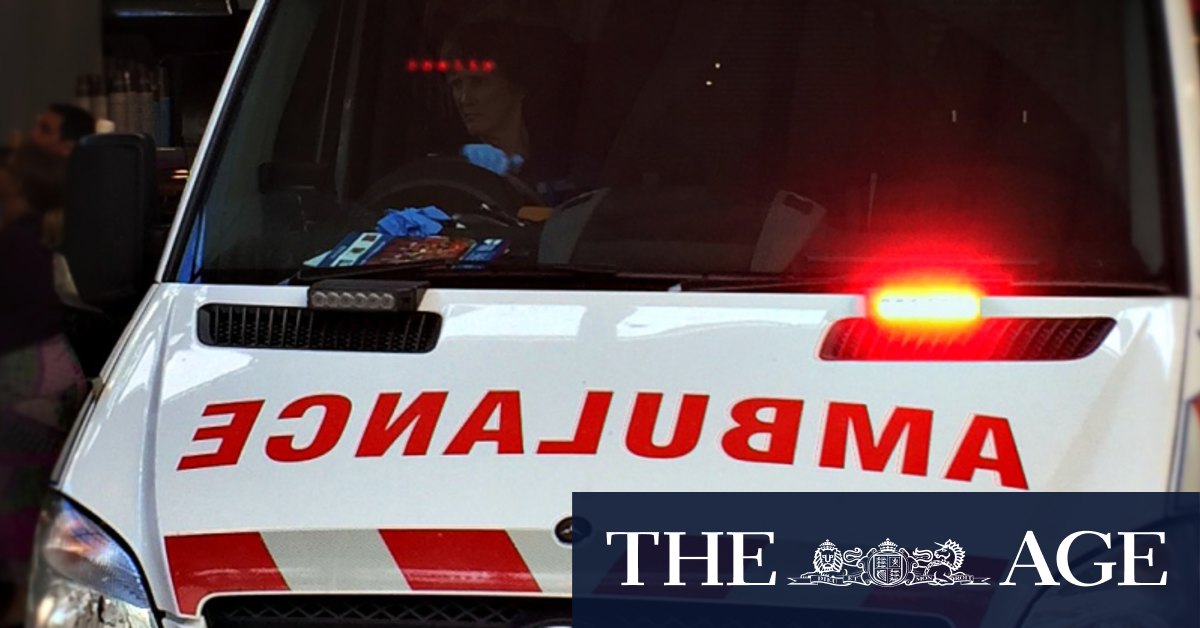 One in four ambulances is not reaching the most critically ill patients within the target time of 15 minutes. Ambulances are reaching that benchmark only 75.1 per cent of the time, down from about 79 per cent last quarter.

Doctors are reporting patients spending prolonged periods in intensive care and rehabilitation wards as they take longer to recover from postponed surgeries.

Others are arriving in droves at overrun emergency departments with chronic illnesses that have turned life-threatening after treatments were delayed last year because of the pandemic.

Earlier this year, it was revealed patients with heart attack symptoms and spinal injuries were being forced to wait in ambulances outside hospitals for as long as five hours in what paramedics and the AMA described as an “acute public health disaster”.

Health professionals say “ramping” – when ambulances wait outside emergency departments because no beds are available – has risen to an alarming level.

The ramping crisis came to a head in April this year when Melbourne woman Christina Lackmann, 32, died while waiting more than six hours for an ambulance after calling triple zero when she felt dizzy while cooking dinner at home in Carlton North.

Her death is being investigated by the state’s health watchdog.

The Age reported earlier this year that ambulance response times were at their worst since 2016-17 and Ambulance Victoria had instigated emergency protocols – where patients can be instructed to take taxis to hospital instead of waiting for ambulances – three times more this year than in the previous two years combined.

The state government announced in May it would spend $759 million to boost ambulance and hospital services to cope with a surge of demand heading into winter.

It committed to investing hundreds of millions of dollars to help divert people away from emergency rooms and attempt to improve the flow of patients through clogged emergency departments that are experiencing record demand.

State health ministers said in May their systems were being overrun due to unforeseen ill-health arising from the pandemic and called for more funding to deal with influx of seriously ill people filling hospitals nationally.

“At times the demand has been so great that supporting the transfer of patients who have arrived via ambulance to the emergency department has taken a longer time than we would like to see,” Ms Toohey said.

“During these times Ambulance Victoria paramedics continue to provide high-quality care to these patients.”

“Many of these patients are acutely unwell,” she said. “Western Health is committed to doing everything possible to support those in need of the most urgent care.”

Previous ‘A few moving pieces’: Uncertainty over Cats’ situation in WA
Next Zombie mines are coming back to life on soaring metals prices