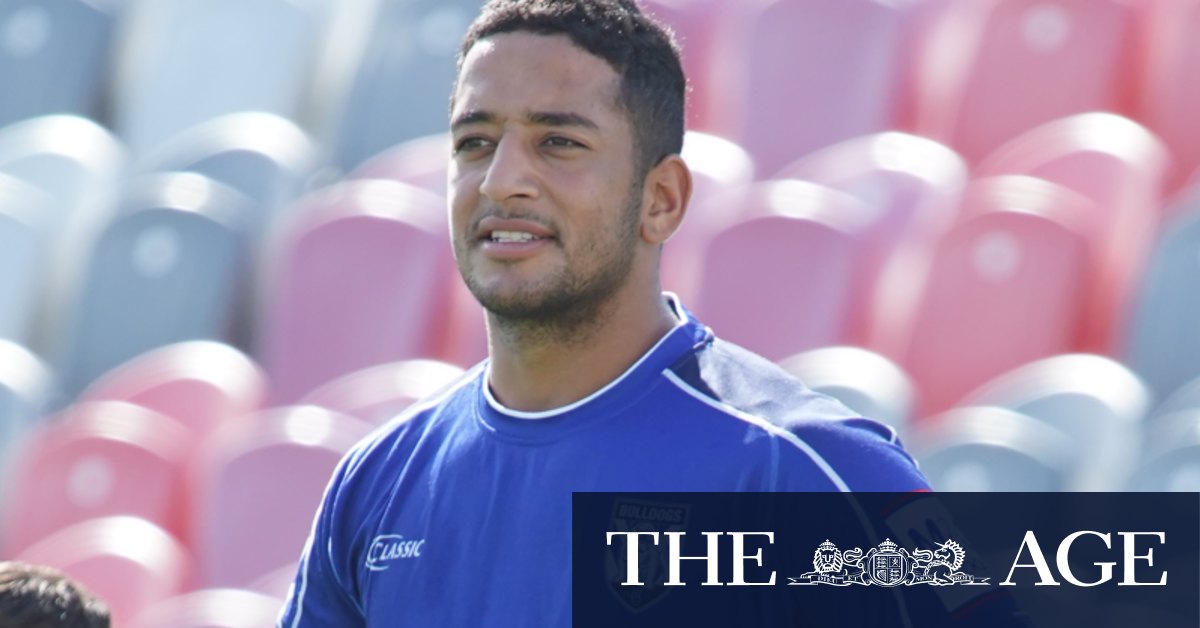 “These players breached the standards and expectations we set as a club and they have been penalised accordingly,” Bulldogs chief executive Aaron Warburton said.

All five players were forced into 14-day isolation periods after a COVID-19 positive case was at the Bondi pub at the same time as the players.

The NRL fined Napa $5000 and hit the Bulldogs with a $50,000 penalty for “failing to immediately notify its playing squad and football staff of additional restrictions that were placed on Sydney based NRL clubs on 17 June”.

The Bulldogs are appealing the sanction.

Napa and his four teammates had to sit out Canterbury’s record 66-0 mauling at the hands of Manly with Trent Barrett forced to field three debutants.

All bar Wakeham returned for the clash against the Roosters on the weekend and Napa, Schoupp, Waddell and Katoa all travelled to the Gold Coast and were named in the 17 to play South Sydney at Cbus Super Stadium on Sunday night.

Meanwhile, all 16 NRL clubs are in Queensland and the entire competition will be played in the sunshine state for the next fortnight after premiers the Storm fled Melbourne after another COVID-19 outbreak.

The Storm’s homecoming game against Newcastle on Saturday night has been moved to Queensland after the Victorian government announced a five-day lockdown starting from midnight on Thursday.

The club, which won the premiership last season despite spending months on the Sunshine Coast, hope to return to AAMI Park for the grand final rematch against Penrith on July 31.

“We are really disappointed we won’t be able to play in front of our members and fans again this weekend as we hoped to,” Storm chief executive Justin Rodski said. “We will continue to work with the NRL and governments over the coming days to assess the situation in Victoria and plan our return as soon as possible.“