Impossible to predict whether Melbourne cases will grow or fizzle 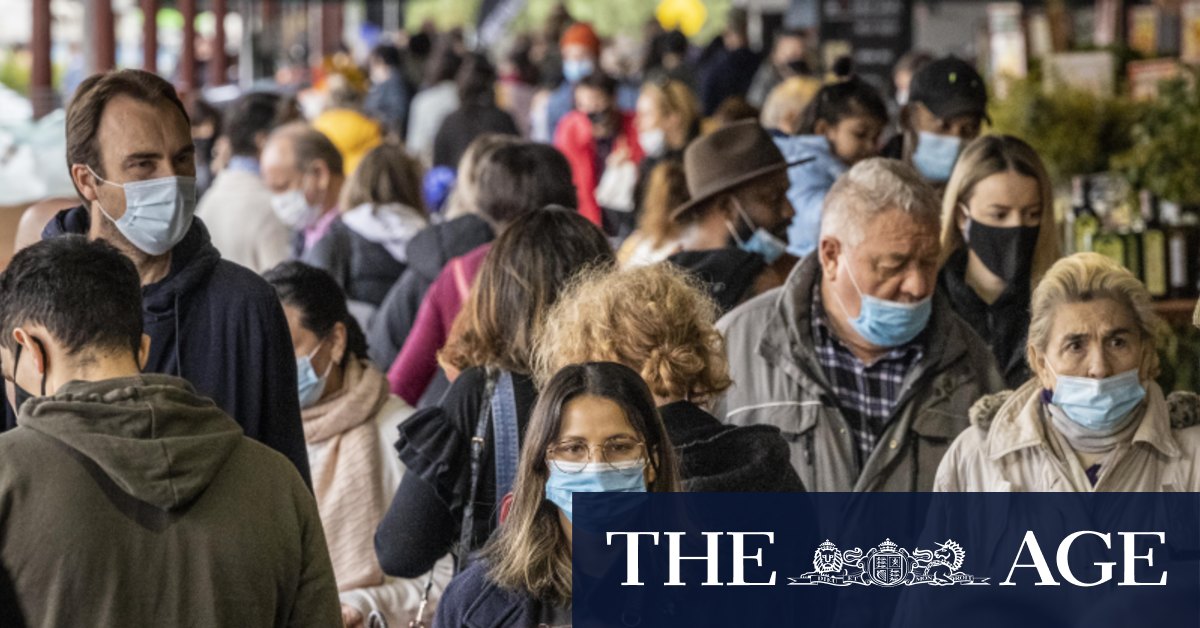 But a small number of infected people are super-spreaders who are responsible for most infections.

Victoria witnessed this when an infected person spent a night at several bars in Chapel Street, and did not pass the virus on at all.

“The wrong people have to get it. Like the removalist, who goes to several homes and spends lots of time there,” said Dr Michael Lydeamore, a Monash University researcher who is contributing to federal government epidemic forecasts.

Mobility data from Google suggests Victorians were moving around far less than usual even before the lockdown was announced on Thursday – a legacy of the last lockdown in May and June.

“We’ve never had two lockdowns so close together like this. It’s going to be harder this time, and the journey out, slower,” said mobility analyst Rohan Byrne. “Still, I’m optimistic. The data and the anecdotal evidence agree: we Melburnians have gotten really good at this.”

Federal government data, based on mobility surveys, suggests Victoria’s “transmission potential” – how effectively we are social distancing – remains the lowest of any state in Australia other than locked-down NSW.

In earlier phases of the pandemic, this would give us confidence about the new cases. But Delta changes the game, experts said. Federal government modelling assumes it is about 60 per cent more transmissible than the virus that first came out of Wuhan.

When Dr Thompson places Delta in his models, “it just looks like a massive explosion if you don’t control it”.

La Trobe University epidemiologist Dr Joel Miller said he would be watching the identity of any cases found for clues as to whether more cases were likely.

“In deciding whether to lockdown or not, the challenge is that information is incomplete and the facts we know are always about things that happened one to two days in the past, he said.

A study on Victoria’s second wave, funded by the Victorian Health Department and co-authored by Chief Health Officer Brett Sutton, found masks made the strongest contribution to bringing the outbreak under control.

“Face coverings was one of the most important interventions – maybe even more important than lockdown,” said Dr Romain Ragonnet, one of the co-authors of the study.