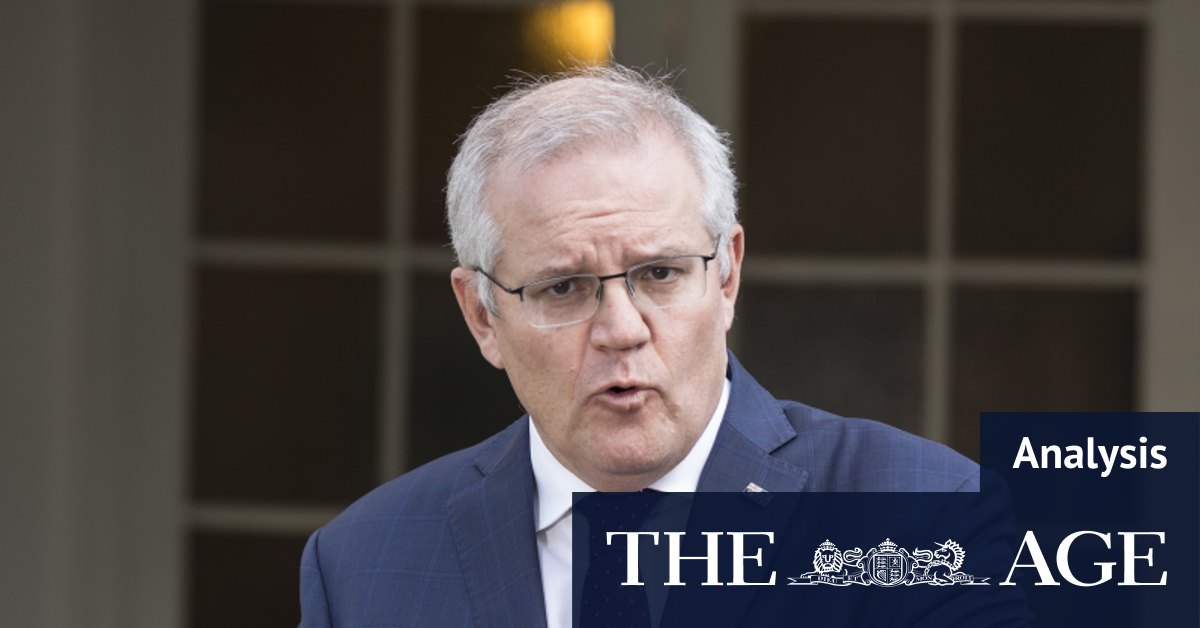 With an election ahead, he has had to succumb to state demands.

But the claim that he favours one state over another is overblown. It is more than he adjusts to each negotiation – first with Victorian Acting Premier James Merlino six weeks ago, then NSW Premier Gladys Berejiklian over the past ten days and then with Andrews on Thursday.

While the Victorians feel that NSW gained help they were denied earlier, the scale of the Sydney lockdown was greater. And NSW Treasurer Dominic Perrottet did not get what he wanted – a restoration of JobKeeper. His claim, on July 7, was only the start of a negotiation that took six days.

The federal Treasurer, Josh Frydenberg, negotiated the NSW package with Perrottet in three stages that ran until last Monday. It was constructive, but not a rails run for NSW. Berejiklian and Perrottet accepted a 50:50 funding split.

Victoria appears to have extracted more, again. The result will probably be a way for workers to gain a disaster payment for lockdowns that run for less than a full week, although this will depend on talks in national cabinet on Friday.