Breaking News
Home / Victoria News / The search for belonging: Is COVID making us turn to religion?

The search for belonging: Is COVID making us turn to religion?

admin 3 weeks ago Victoria News Comments Off on The search for belonging: Is COVID making us turn to religion? 16 Views 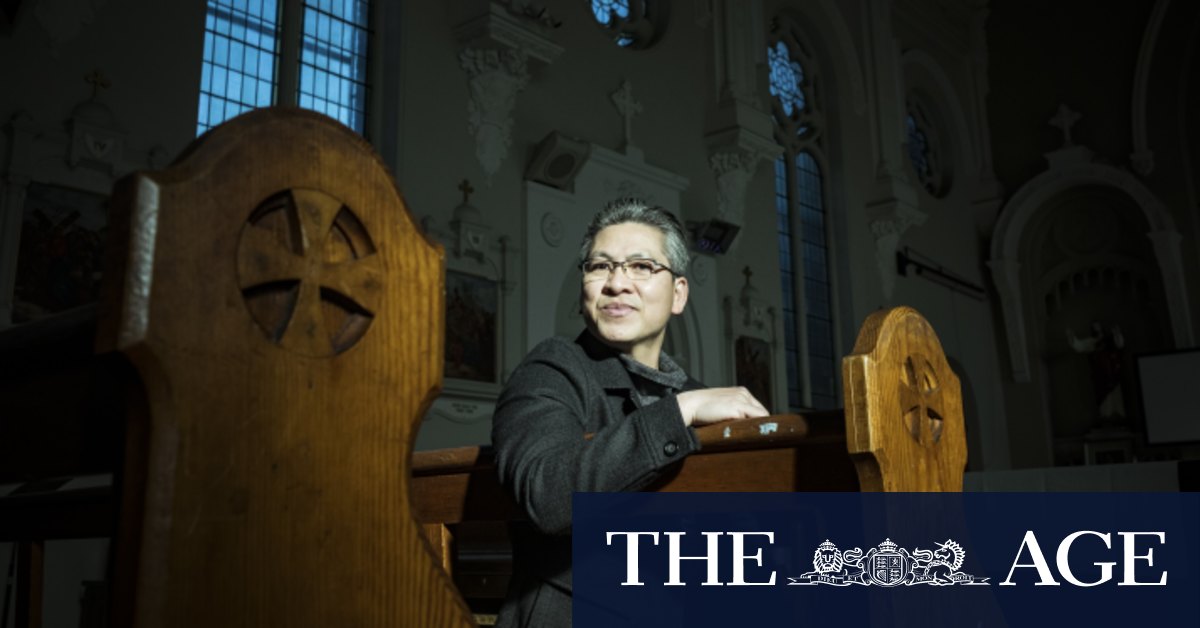 Dr Ruth Powell, an adjunct professor in the school of theology at Charles Sturt University, said she had heard many stories about people seeking connection from churches during the pandemic.

She says pre-pandemic research she had conducted also showed that newcomers to churches tend to be younger adults who often belong before they believe.

“It takes a crisis sometimes to get someone to say ‘I’m not happy with how things are in my life’ and often that’s a time when you consider faith.”

“One is people who haven’t been connected into community see that their local faith community is an option for them,” she says.

The other is rusted-on church-goers, who have found new options online. “Using the Christian example, you can go to church anywhere in the world, you can visit the cathedral, you can visit the Pentecostal big mega church. It’s been a disruption from that point of view as well.”

Dr Powell is the director of NCLS research, which surveyed 1300 Australians in December and found 45 per cent had drawn on spiritual practices during 2020.

In March 2020 – when the World Health Organisation declared the coronavirus outbreak a pandemic – Jeanet Bentzen, an associate professor of economics at the University of Copenhagen, analysed daily data on Google searches in 95 countries.

She found searches for prayer (relative to all Google searches) were at the highest level ever recorded. “We pray to cope with adversity,” Bentzen writes in the abstract of In Crisis, We Pray.

Social researcher Mark McCrindle also surveyed more than 1000 Australians last year and found 35 per cent said they were praying more and 41 per cent were thinking about God more.

Adel Salman, from the Islamic Council of Victoria, believes the pandemic has highlighted the importance of the mosque in the lives of Muslims.

He says the number of people attending Friday prayers the week before lockdown had bounced back to pre-pandemic levels at the mosque he attends in Melbourne’s northern suburbs.

“There’s a spiritual void if you are not able to go to the mosque for Friday prayers or significant events – it leaves a really big gap in people’s lives.”

Rabbi Gabi Kaltmann, from the ARK Centre in East Hawthorn, noticed a big difference between the first two and the second two lockdowns.

After the first two, there were waiting lists to attend the synagogue. He would love to say they had found God or were there for his sermons, he quips, but “they were coming for the camaraderie”.

But the second two lockdowns took their toll. “The third and fourth lockdowns were detrimental to people’s morale, I am not going to say beliefs, because Jewish people are intrinsically believers.”

Rabbi Gabi says after each lockdown he has to start again to instil confidence in his congregation that it is safe to return to the synagogue.

One thing that strikes Australian Catholic University’s Professor Bryan Turner, one of the world’s leading sociologists of religion, is that churches haven’t really offered a theological account for COVID-19.

“What is the meaning of 1000 deaths in England in one day in April 2020? German sociologist Max Weber argued that science was unequal to the task of meaning-making,” he wrote in Is COVID-19 part of History’s Danse Macabre?”

Professor Turner told The Age he was still waiting for churches to come up with something that provides meaning to people.

“I think it’s difficult for the church to come up with something that’s encouraging about what we are seeing but the Christian message is ultimately a message of hope.”

Previous A little-known Australian could soon take charge of the UN’s labour organisation
Next ‘I’m not perfect’: Radley vows to learn from latest off-field incident