When ‘soft’ journalism is the most crucial of all 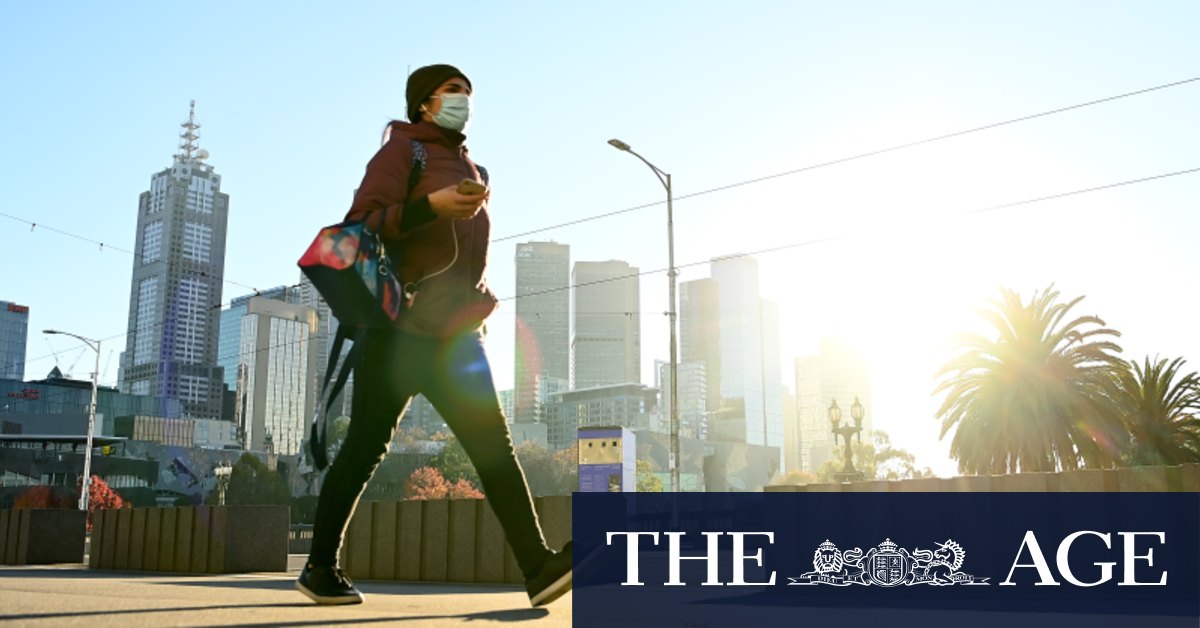 I have been struck over the past 18 months by how differently people respond to big challenges. Some of us have been affected far more seriously than others during this pandemic, with job losses and business closures – the lovely Madame Brussels shutting down was just sad.

The agony of people unable to say goodbye to loved ones due to border restrictions will stay with me for the rest of my life.

Even those of us who have jobs and live with people we love have responded differently. I am tired of the word “resilience”, but some people seem better mentally equipped to focus on the daily things without their minds wandering to catastrophe, and some of us have been prompted to rethink our priorities or to shift our focus to helping others.

So we’re not “all in this together” except in a superficial sense, so I am loath to say that all Victorians are in a deep funk about this fifth lockdown – so far, for five days.

Still, I would be surprised if most of us are not down, melancholy, resigned and stressed at least some of the time. I don’t sense much anger about it – The Age’s online comments and letters to the editor are overwhelmingly supportive of a short, sharp, early lockdown, even if people dread it. It took some argy-bargy and furious rhetoric, but the states and the federal government have come up with a reasonable plan to financially support people who would truly suffer without it.

At an individual level, somehow we need to manage our minds as best we can to get through this and to seek help if we need it. Journalists are people too, and some of our staff have been working so hard for so long their mental health is under strain.

I was in Washington DC on September 11, 2001 – 20 years ago this year – and, while it was a privilege to cover such a momentous story for The Age, I found myself more than once in a corner of my office weeping. The hijacking of planes full of men, women and children and crashing them into the World Trade Centre and the Pentagon was too horrific to comprehend, too immense to think about as just another story. I spoke to one of our health reporters today who interviewed a doctor who said that she, too, had found herself weeping about this pandemic.

What helped – and don’t mock me for this! – was Oprah Winfrey. I watched as she tried to cover the news and its implications – the international fallout, the drums of war, terrorism and its antecedents. But she tried to help, too. She recommended a book I had never heard of called The Power of Now by Eckhart Tolle. Oprah said that this book was the one thing that had helped get her through those horrible months.

Tolle is now internationally famous, largely due to Oprah’s endorsement. So I read the book and it did help me to be more aware of my own thoughts, to focus on the present moment without dwelling on the past or worrying about the future. All this is standard pop psychology, but Tolle is better than that. I have read The Power of Now perhaps a dozen times since, and this weekend, plan to start it again.

Previous ‘Out of step’ IBAC failing to act on police violence, says lawyer
Next Wooroloo man charged over bushfires that destroyed 86 homes in Perth’s north