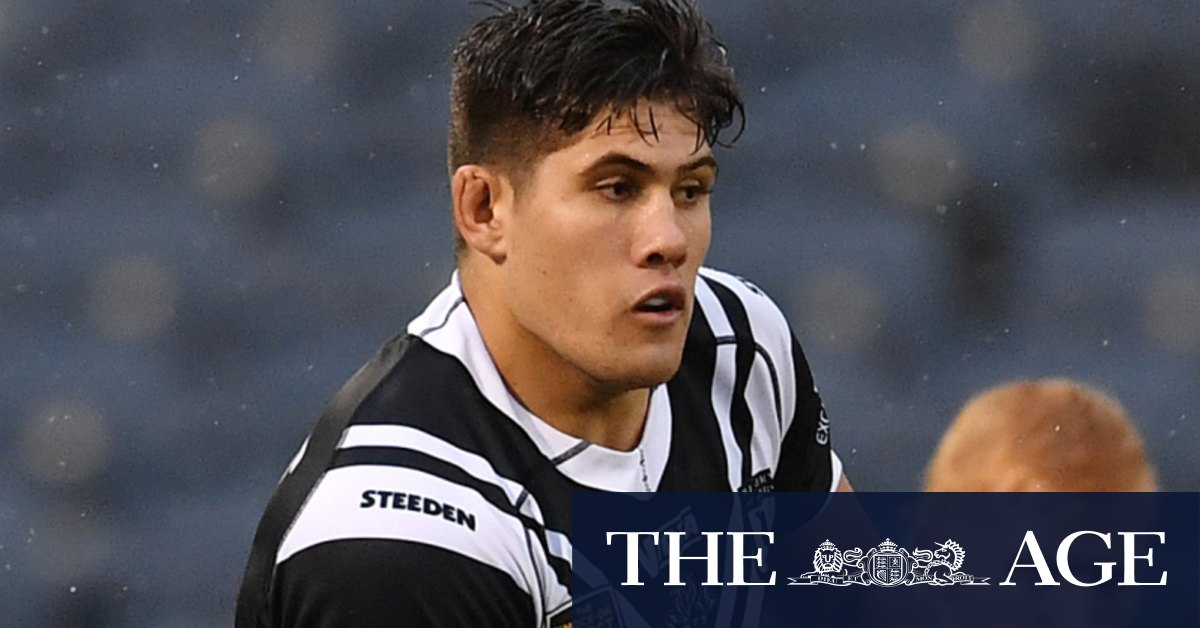 “He was a No.8. We sat down with a few franchises, including the Chiefs and Crusaders. He was actually in the Chiefs system and played with them in the younger age groups.

“The dream was to be an All Black. The actual dream is to see him wear the silver fern, be it rugby or rugby league. That would be the ultimate.

“The pathways to being a professional player; [it] was always going to happen a lot sooner in the NRL.

“Michael Maguire was a big influence on us, and I personally liked his hard-nosed approach to training and his high standards. With Tuki’s background, he was always going to react well to a coach like that.”

Tuki will never rule out a return to rugby but has loved the chance to develop his game at the joint venture. He is a decent chance of playing for the Kiwis one day given Maguire is the national coach. Maguire also handed another New Zealander, Junior Pauga, a 25-year-old centre, his NRL debut on Sunday.

“If I ever got an opportunity to [play for the All Blacks] it would be a hard decision but one I’d go back for, but I’m also loving my time at the Tigers,” Simpkins said.

“This is going to be such a special moment for myself and my family. I’m not trying to think about it too much and don’t want to play the game in my head before it happens.”

Simpkins had not seen his father in nearly two years until a couple of months ago, when he took advantage of the bye round to visit home. “It was a nice surprise,” Ngarimu said.

The Tigers need a win after a couple of awful performances, with their last-start effort against Souths labelled “garbage” by Maguire.

Suncorp Stadium has been a happy hunting ground for Maguire and the Tigers with against-the-odd wins coming against Newcastle and Penrith during a couple of Magic Rounds, as well as a last-gasp victory against the Broncos at the start of 2019.