Hawthorn’s Clarkson-Mitchell succession plan off to a shaky start 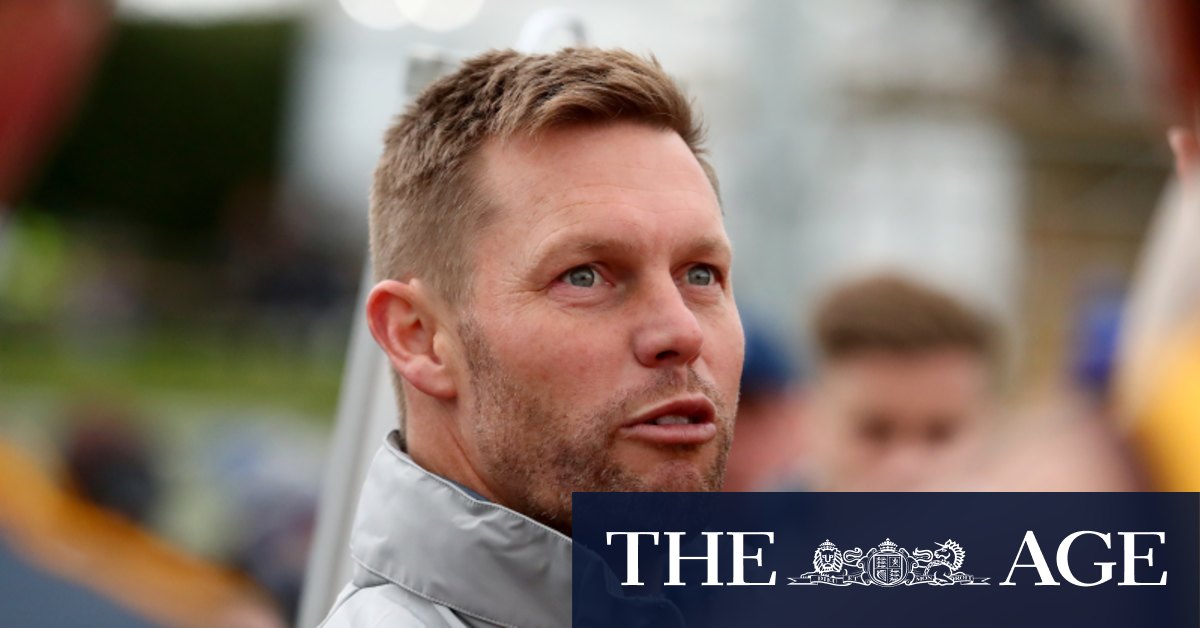 Rivals Carlton may still be interested as they are in the middle of a review which will ultimately decide whether coach David Teague keeps his job for 2022.

If Clarkson was to land at another club – like Carlton – for 2022 then Hawthorn would only have to pay any difference in the two salaries.

A similar situation took place in 2019 at Arden Street when Brad Scott and North Melbourne parted ways midway through the season and with another year left on Scott’s contract.

Scott landed a job at the AFL in 2020, meaning North were only forced to pay the difference in salary between the club and the league.

Mitchell, a legend of the club and Clarkson’s premiership captain in 2008, has very different football philosophies to Clarkson.

Club sources have told The Age that one of the areas where the pair are diametrically opposed is list management.

Mitchell – who will be given power in the area from end of this season – would be keen to promote more youth into the senior team, even if that came at the expense of some senior players.

Clarkson, however, believes the club needs to hang on to the majority of its senior players to help educate the younger ones.

Wilson reported on Footy Classified that Mitchell’s request to be coach from next year onwards was put to Hawthorn’s football sub committee, which is chaired by Mitchell’s friend, former teammate and club football director Richie Vandenberg.

“I’m told that during that meeting it became clear that Sam Mitchell would rather have clean air, to have a fresh start next year without Alastair Clarkson by his side,” Wilson said.

“When this meeting took place – and this happened after a pretty flattening loss against the Fremantle footy club – I think Alastair went along with this, according to some sources at the Hawthorn Football Club, and it was put to Rob McCartney or Ray McLean to report this back to the footy subcommittee – a subcommittee that is chaired by Richie Vandenberg.”

Hawthorn only weeks ago announced a succession plan between Clarkson and Mitchell that would see Mitchell continue to coach Box Hill in 2022 and take over as senior coach in 2023.

Previous Anger as protesters compare vaccines to Nazi horrors in France
Next Andrews shuts border to all but authorised workers, compassionate exemptions as NSW outbreak grows