Breaking News
Home / Sport / How does this float your boat? Fox aims to break through in the canoe

How does this float your boat? Fox aims to break through in the canoe

admin 2 weeks ago Sport Comments Off on How does this float your boat? Fox aims to break through in the canoe 23 Views 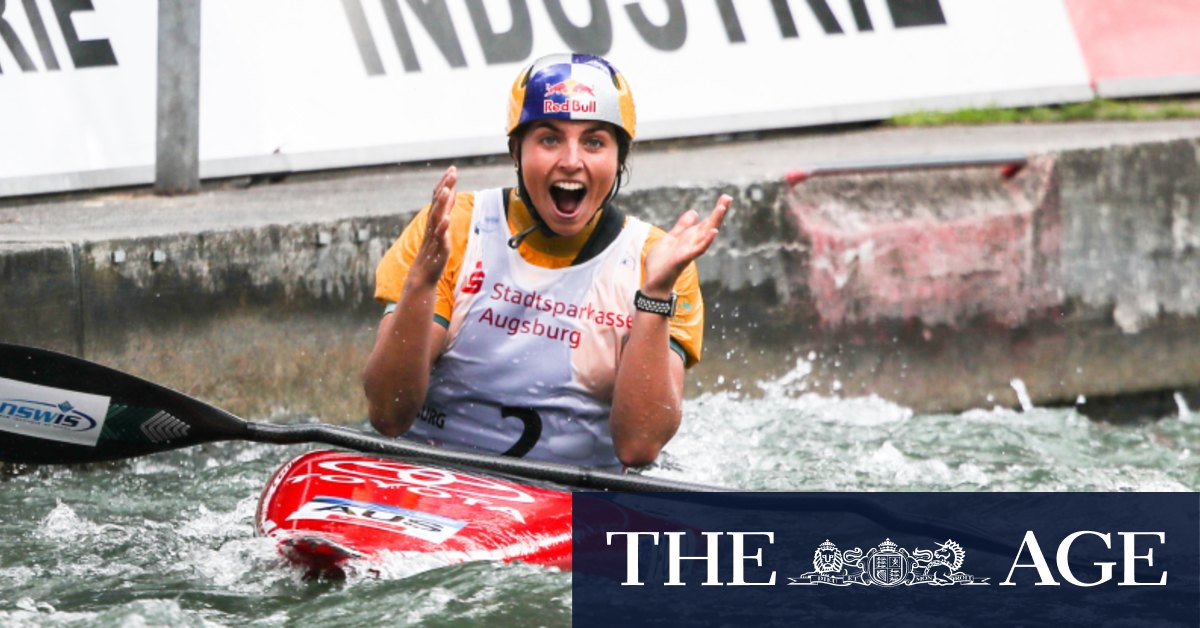 Her sport is called canoeing but women have never actually competed in the canoe at the Olympics. They have been in kayaks.

Fox and other athletes were behind the push for gender equality on the water and women at these Games will compete in the same events as the men, in canoes and kayaks.

The kayak is paddled while sitting in the boat with a double-bladed paddle on white water weaving through gates. In the C1 canoe event, paddlers race on one knee using a single-bladed paddle.

“It definitely feels more special being the Olympics. Being able to compete in the C1 makes it especially incredible,” Fox said. “To be on that podium, to be one of the first, would be amazing.

“It’s an amazing opportunity to be able to do both events, and we’ve fought really hard to get to this point in my sport and the women in my sport so I think it’s something that I wear really proudly, to be the representative for Australia in the first women’s C1 as an Olympic event. It’s a big honour.

“It’s also for all the people who have supported me and all the women who have fought for us to be in this position, and we’re going to do something.”

Competing in both also brings physical challenge. There is only a handful of other women doing the double.

Fox has already had an Olympic thrill, when Ash Barty recently commented on her Instagram

“I was like, ‘Oh my god, Ash Barty’ … how cool is it that? I can say I am one of Ash Barty’s teammates. I’ll definitely be keen to get a selfie with Ash.”

Previous Full list: Popular Sunshine Coast restaurant among new Qld exposure sites
Next ‘We are not at that point yet’: McGowan refrains from locking off WA to rest of Australia