Breaking News
Home / Latest News / ‘Now is not the time to risk it all’: Singapore returns to lockdown

‘Now is not the time to risk it all’: Singapore returns to lockdown

admin 2 weeks ago Latest News Comments Off on ‘Now is not the time to risk it all’: Singapore returns to lockdown 16 Views 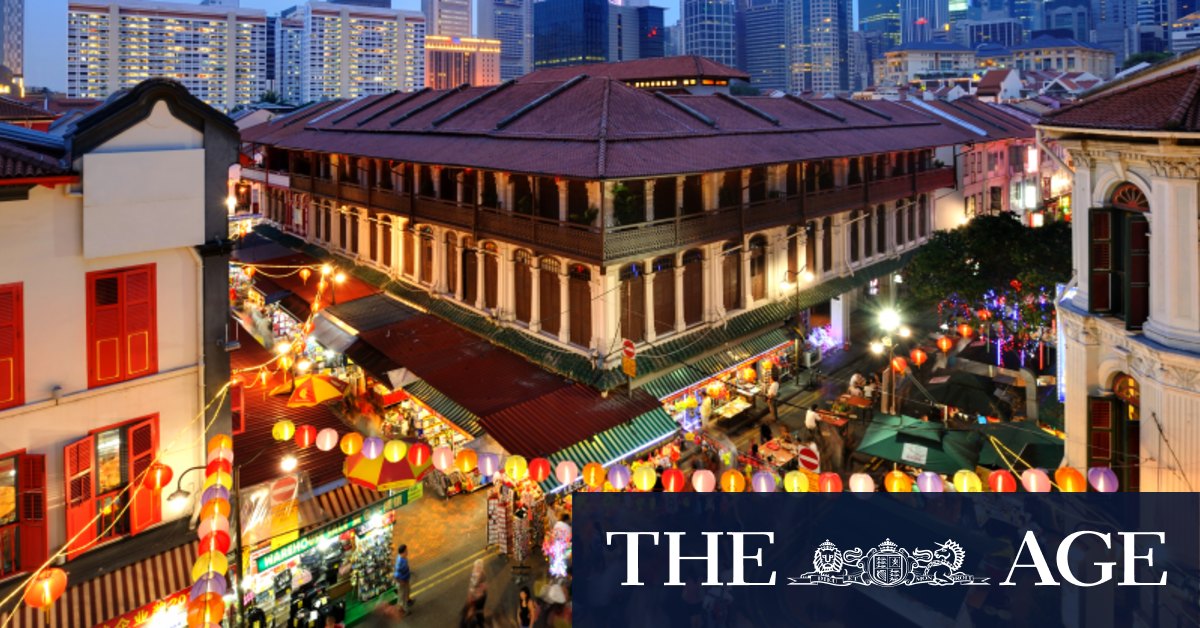 The government here had tried to balance its objectives even as new cases were in double figures over the past week, shifting strategy by introducing different dining rules for the vaccinated. People who were fully innoculated were allowed to continue to eat or drink in groups of five, for instance, whereas the number was capped at two for the unvaccinated.

However, the country is now right back on the defensive, with the phase-two enhanced restrictions coming back into force on Thursday and in place until August 18.

Singapore is only weeks away from having two-thirds of people fully vaccinated, a target it is endeavouring to achieve by National Day on August 9.

But Health Minister Ong Ye Kung said “now is really not the time to risk it all”.

“We need to bite this bullet, dial back on social activities, and then use this time to push through the vaccination efforts,” he said.

The latest wave of the virus here sprung from several so-called KTV bars, which are publicly called karaoke outlets but at which sexual services are known to be offered by foreign hostesses.

Singapore is using American-manufactured mRNA vaccines Pfizer and Moderna and has flagged the resumption of quarantine-free travel to and from low-risk nations by the end of the year.

It has 1000 intensive-care unit beds set aside for COVID-19 patients and the health ministry did not want to see more of them being occupied, saying “at the current rate of transmission it is likely that infection cases will rise sharply and many people in the community will catch the virus”.