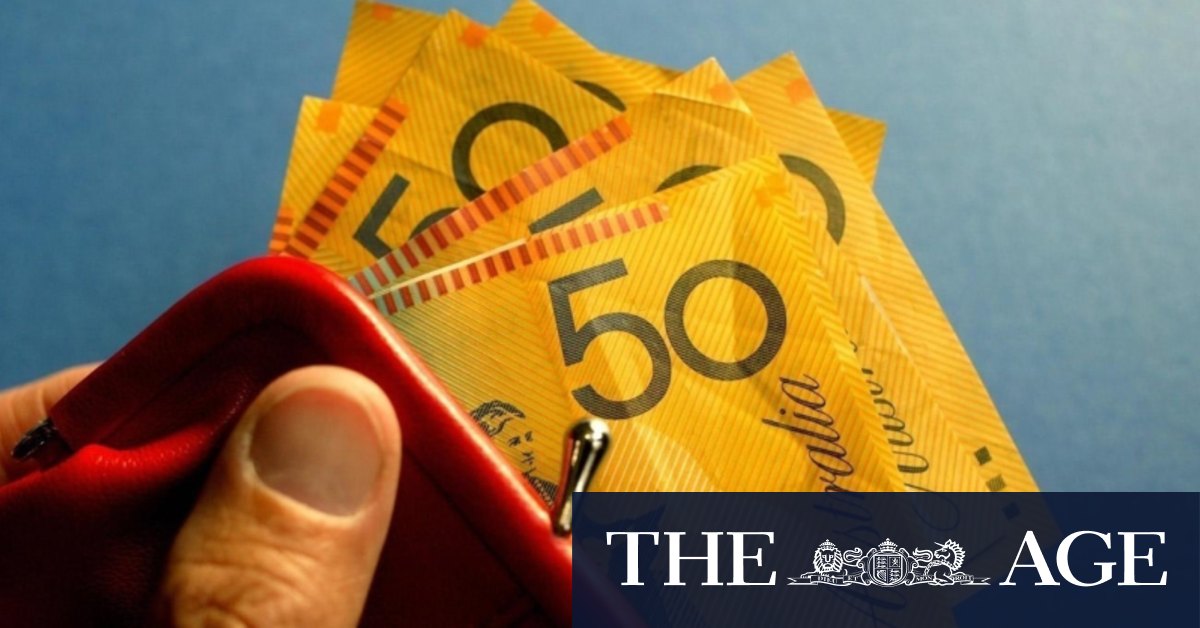 Before the pandemic, the RBA cut official interest rates to a then-record low of 0.75 per cent in a bid to get wages growth beyond 3 per cent.

Earlier this month, governor Philip Lowe used a major speech to argue that high levels of immigration over recent years had contributed to slower wages growth.

He has also argued that businesses, used to price competition, had focused on cost-cutting measures at the expense of higher wages for staff.

“Ultimately, a tighter labour market would be required to overcome the inertia in wage- and price-setting norms and the focus on cost control established over much of the prior decade in Australia,” the minutes showed.

He said while the ANZ believed wages growth would be stronger than that feared by the RBA, it was clear incomes had to lift faster if the central bank was going to increase official rates any time soon.

Another factor may be the fallout from the expanding lockdown of the Australian economy.

Westpac on Tuesday downgraded its forecasts for growth, saying it now expected the economy to contract by 0.7 per cent in the September quarter, with a total cost of $8 billion.

Chief economist Bill Evans and senior economist Andrew Hanlan said output from NSW alone would fall by 3.1 per cent through the quarter if the lockdown extended for eight weeks while Victorian output would drop by 0.1 per cent.

They said while the economy faced a negative quarter of growth in September, the December quarter would show a bounce of 2.6 per cent.