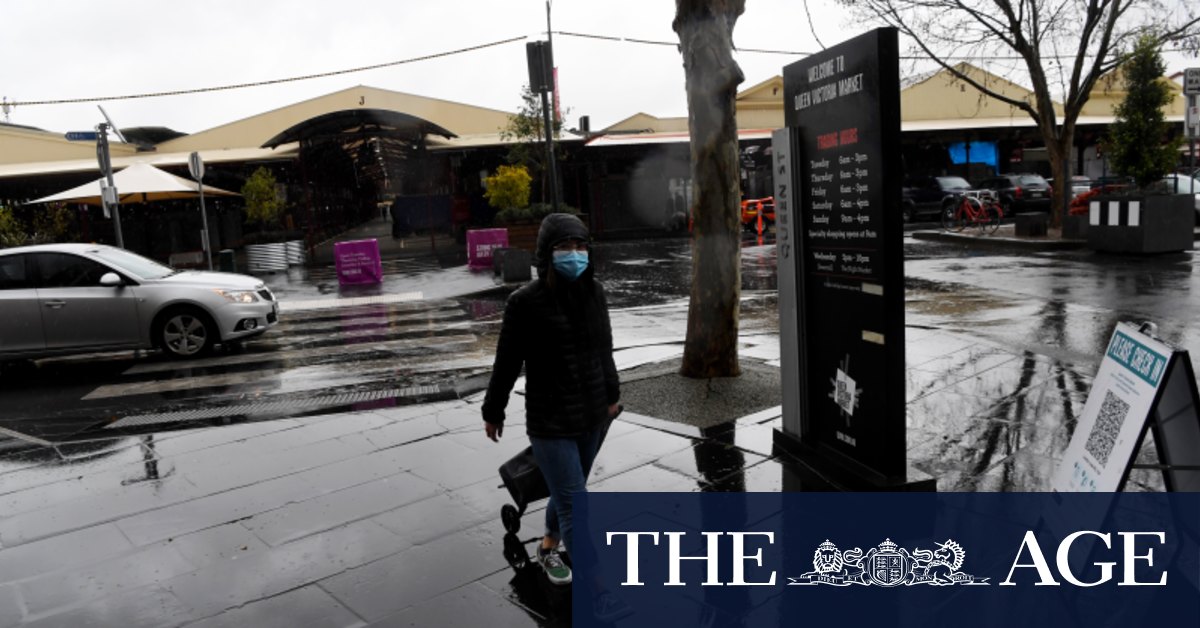 “In the middle of the bay, we’re getting close to 90km/h [as of 3.30pm], so very strong winds through there, and as you get a bit further inland, we’re still getting gusts of about 50km/h to 60km/h through much of the city,” Mr Arvier said.

The strongest gusts for the day were 102km/h at Mount William in the Grampians about noon, then 94km/h at Cape Nelson about 10am, 94km/h at Cape Otway about 11am and 93km/h at Aireys Inlet at 2pm.

The strong cold front was expected to bring more snow to the alps on Tuesday evening, with ski resorts expecting between 15 and 30 centimetres of fresh snow.

Mr Arvier said the Dandenongs could expect light snow between about 5pm and 9pm on Tuesday evening, but it wouldn’t last long.

“It’s certainly a strong cold front, but [it’s] not too unusual during winter to see systems like this coming through every now and then,” Mr Arvier said.

“One of the notable things about this event is that there’s a reasonably low snow level reports, so we’ve had reports of snow down to around 600 or 700 metres today.

“During the evening, we might see some flurries around places like the Dandenongs if the really cold air comes across, but it’s unlikely to hang around for long.

“[The snow] will probably barely settle – probably just some flurries in the air – and then melt as it hits the ground. I don’t think it will be cold enough to actually stay around.”

Mr Arvier said the cold front would clear out of eastern Victorian overnight on Tuesday, and by Wednesday morning there would be much less wind. However, he said Wednesday would still be “fairly unpleasant”.

“So we’re expecting showers in Melbourne, particularly [in] the eastern suburbs, during the morning but the winds will be much less tomorrow,” Mr Arvier said.

Melbourne was forecast to reach maximum temperatures of 13 degrees on Wednesday and have rainfalls of between zero and 2 millimetres.