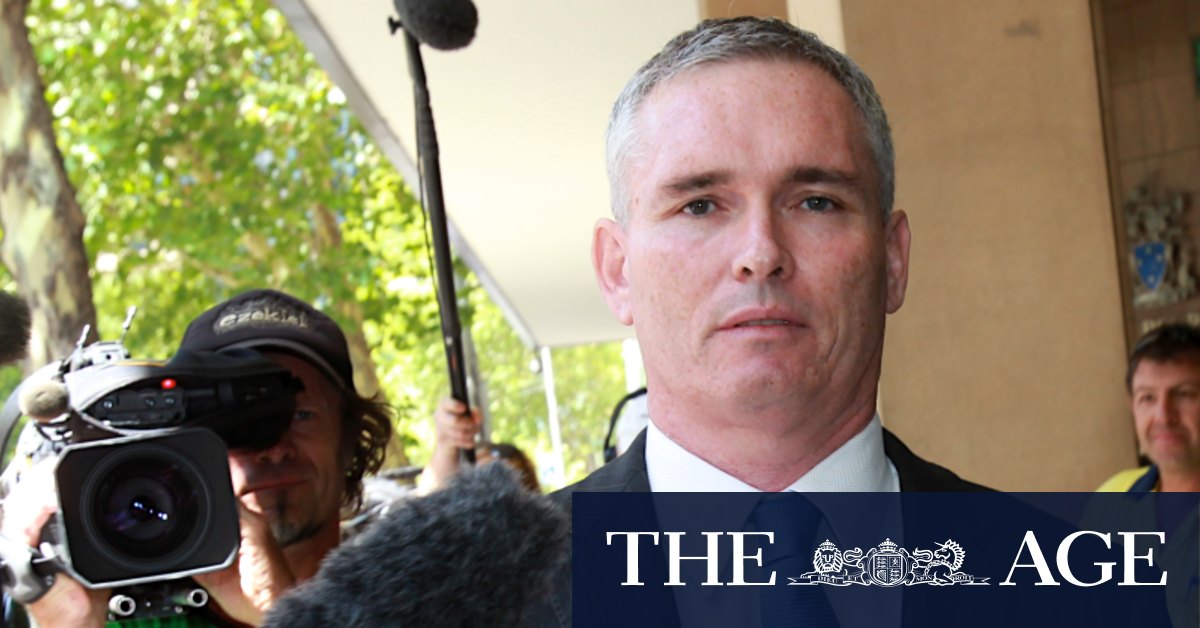 The scandal resulted in Mr Thomson’s suspension from the Labor Party in 2012 while he was a sitting MP.

He ran as an independent in the 2013 election but was unsuccessful, securing only 4 per cent of the vote.

When he was sentenced in 2014, Victorian County Court judge Carolyn Douglas said Mr Thomson had betrayed his union’s trust with “self-indulgent behaviour”.

According to property records, the Thompsons bought the six-bedroom home in Wamberal in mid-2018 for $2.15 million and sold it only three weeks ago for $3.35 million.

In recent years, he has been involved with a number of business ventures, including a cafe, that have been affected by COVID-19.

An April 2020 post from a Twitter account appearing to belong to Mr Thomson suggested three of his businesses had been forced to close because of the initial lockdown in response to the pandemic.

“Two were costly to set up and needed next 6 months of normal trade to get to start line. Now financially so so difficult and feel I have let my wife and kids down,” the post said.

In 2016, it was revealed that Mr Thomson was running a migrant worker placement business operating in a “grey zone” because of laws preventing incentives in relation to sponsorship of worker visas.

The company’s name was recently changed from The Wickerman Group to International Labour Hire Australia, according to business records.

Responding to the new investigation, the NSW secretary of the Health Services Union, Gerard Hayes, said Mr Thomson had not had an association with the union for nearly a decade.

Nonetheless, Mr Hayes said, “these sorts of allegations are incredibly concerning and disappointing to the union membership.”

Mr Thomson did not respond to multiple requests for comment on Wednesday.