Over the line: Stringer commits to Essendon on new three-year deal

admin 2 weeks ago AFL Comments Off on Over the line: Stringer commits to Essendon on new three-year deal 13 Views 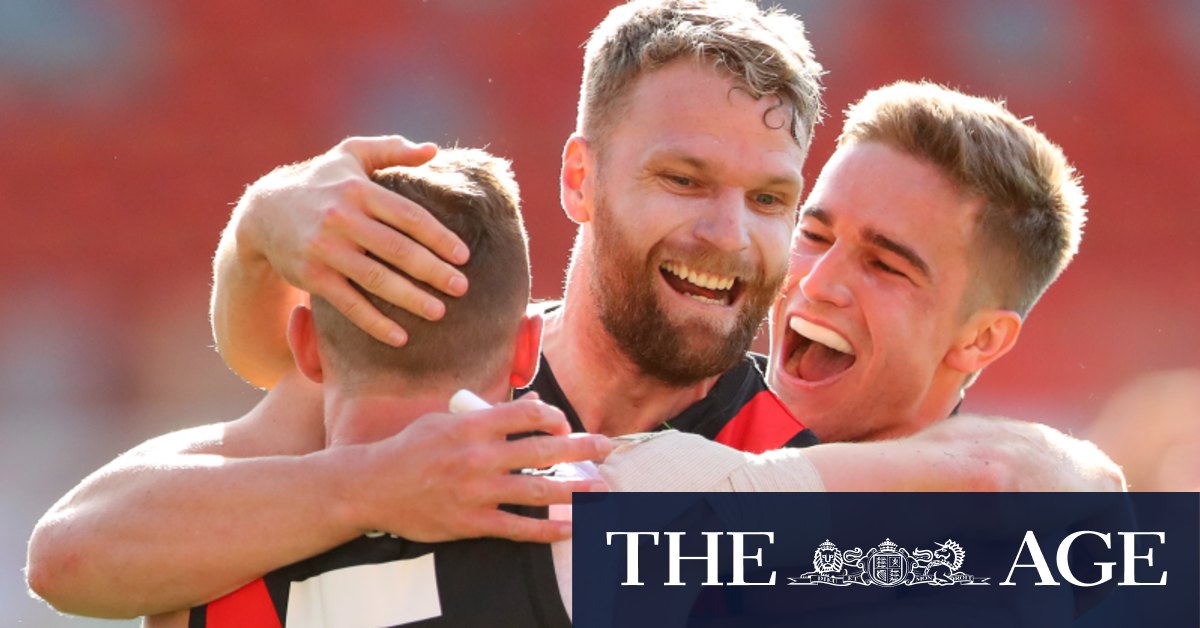 “I think Cale’s been playing a really important role for us this year. He’s had some inexperienced guys in and around him and I think his impact and his ability to allow Jonesy [Harrison Jones] to do what he’s been able to do this year, and support Pete [Wright]. And Cale has been able to have some really significant impact in some games as well. So we need to weigh all of that up and working with Cale as well.

“It’s a big decision for both parties to be able to continue on and we’ll make sure we do what’s best for him and the footy club.

“We’re certainly having conversations all the time about it, you know about how Cale’s going, where we’re going as a club so that communication is happening all the time. Probably not going to come to a definitive conclusion just now but that’ll work itself out as the season goes on.”

The Bombers will play the Giants on Sunday where they will try to defend their spot in the top eight. They are eighth, equal on points with Richmond, Fremantle and St Kilda but only two points ahead of GWS in 12th spot.

Essendon don’t have a good record against top eight sides this year but only two of their last five matches are against teams currently above them on the ladder (Sydney and Western Bulldogs).

Rutten would not be drawn by questions on whether making the finals this season was a big focus for his team.

“[I’m] not sure [how much finals drives the group],” Rutten said. “Certainly driven to get better. I mean that’s the main thing we have been focussing on, from day one.

“None of that has changed and even on the back of the game last week … there are certainly some areas of our game [last week] the guys weren’t all that happy with.”

Previous From the Archives, 1933: Around the world in 8 days, the first solo flight
Next Couple jailed for keeping woman as a domestic slave