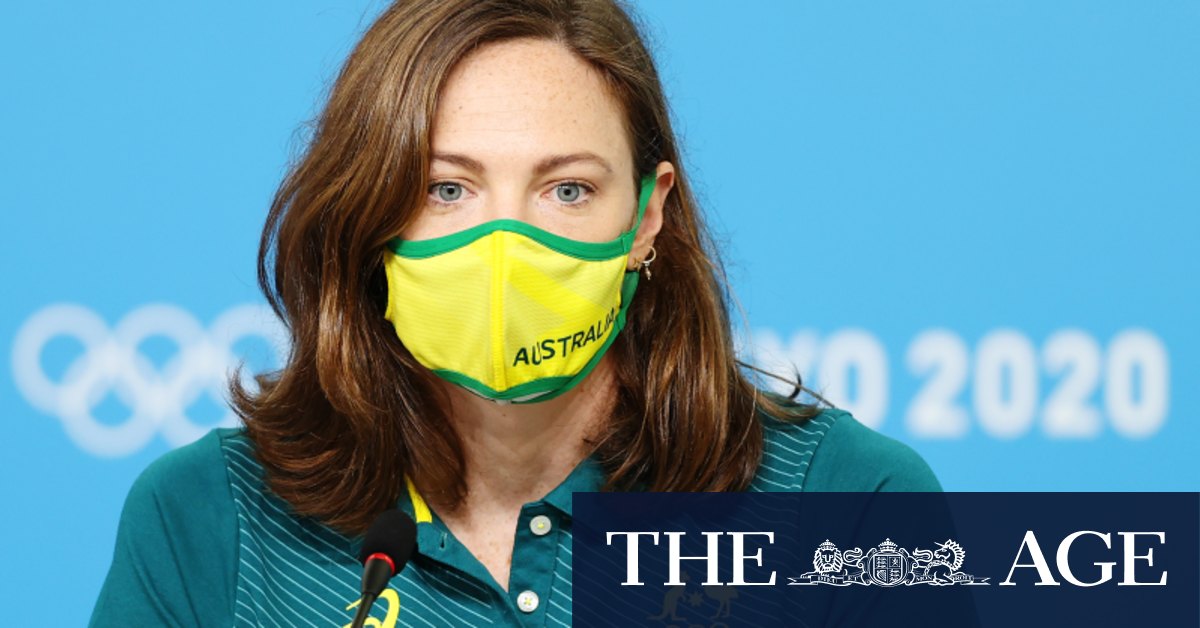 Australia’s head coach Rohan Taylor acknowledged it was a ‘big call’, one which could well deprive the squad of a coveted individual gold. But he backed McKeown’s brains trust to make the right call as she now goes all-in on her favoured backstroke events.

“It is [a huge call]… but you have a rookie coming into the Olympics. It’s a big call and they have gone through it for months. I respect the decision, they will focus on the backstrokes and the medley relay.

“They want to make sure she is sharp or at her best. I wouldn’t think any of the other 100m backstrokers would be swimming that night, they will be back in the village resting.”

Talk quickly shifted to the fabled American-Australian showdown in the pool, although that has been a lop-sided affair of late. This time, powered by a deep and talented women’s team especially and strong relays, the difference on the medal table should be less pronounced.

But as always, that comes with an ‘if’, one Taylor knows all too well. Rarely to the Americans turn up to a Games and stumble over their lines. The Australians, he said, must be sharp from the outset if they are to thrive beyond world-leading athletes like McKeown, Ariarne Titmus, Emma McKeon and Elijah Winnington.

“The Americans have proven, historically, they perform at the Olympics. That’s the standard we’re striving for. We haven’t performed to our potential and the reason we shifted our trials three years ago was to try to find a way to compete,” Taylor said.

“On paper it looks like we are (closing the gap). But it’s about who has the competitive IQ to perform under pressure. The American system breeds competitive athletes. When they show up, they know how to race.”

Previous Premier’s plea: Consider AstraZeneca if you are under 40
Next Shiel a surprise in for Bombers squad, Power to call on ‘class of 18’ stars