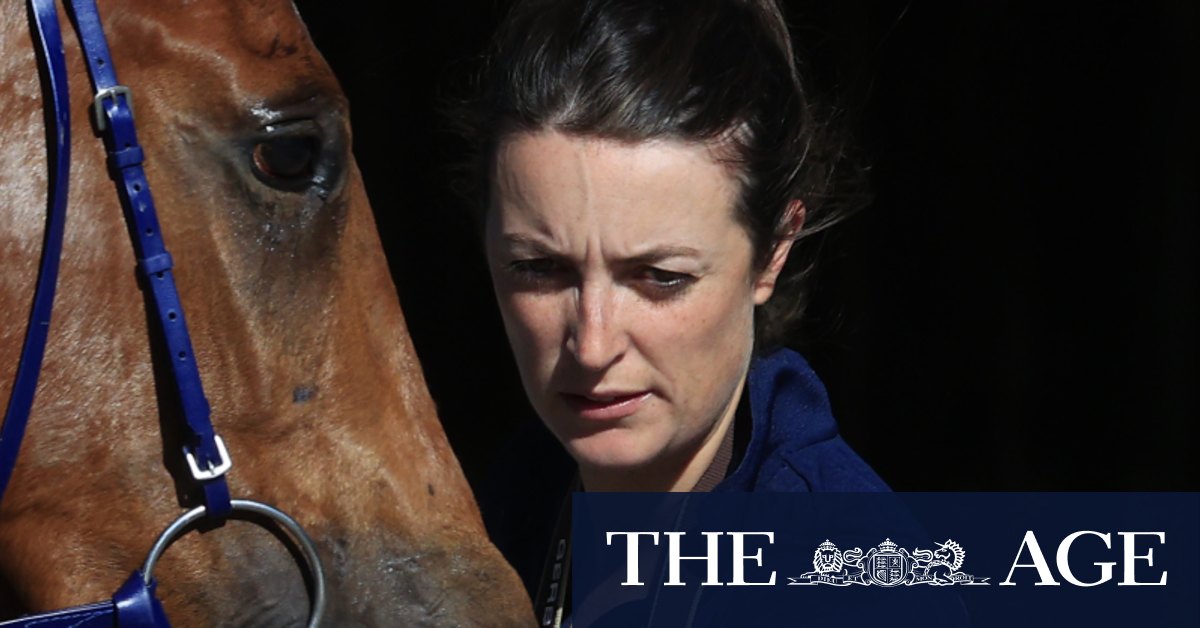 “He strikes me as a 1400m to a miler type, and he has really coped with the work since and bulked up, which is a good sign.

“He had been in and out of the stables four times before we got him to the races, and I think in the end that has helped him a lot. He a real athletic type, and he reminds me a bit of Prague. As he grows up, you continue to see the quality that made him a $1 million yearling.

“I would like to think he could get to a race like the Up And Coming Stakes and Ming Dynasty Stakes during the prep.”

Neasham has been working Military Expert with import Blue Soldier, which is her other starter at Rosehill tomorrow, and once with Mo’unga, and the young colt has impressed.

“We have been working him with older horses since that run and he has been holding his own, which is a good sign,” Neasham said. “He has a tough draw on the weekend against a handy field, but I think he has a bit of quality.”

Blue Soldier makes his Australian debut after arriving from Europe as the winner of two from 11 starts after being tried in the classics and the Breeders Cup during his three-year-old year. Neasham thinks he might take a bit of time to find his feet.

“He has a wide gate at Rosehill, which will make it tough because he probably needs to roll along in front from what I have seen,” she said. “I think he is going to be better as he gets over a bit more ground and gets a bit of racing here.”

Meanwhile, Mo’unga will have his first barrier trial at Randwick on Tuesday and will return in the Winx Stakes on a Cox Plate path, where Neasham will also have Zaaki, which is the favourite for the group 1 weight-for-age championship following his Doomben Cup win.

“He has come back a lot stronger and we are looking at the Cox Plate, but there are plenty of options for him and races like the Epsom and the Golden Eagle are there if he looks like a miler.

“Zaaki is back and he will have his first start in the Tramway Stakes [at Randwick on September 4], so it is an exciting time for all of us.”