Race-by-race preview and tips for Tamworth on Friday 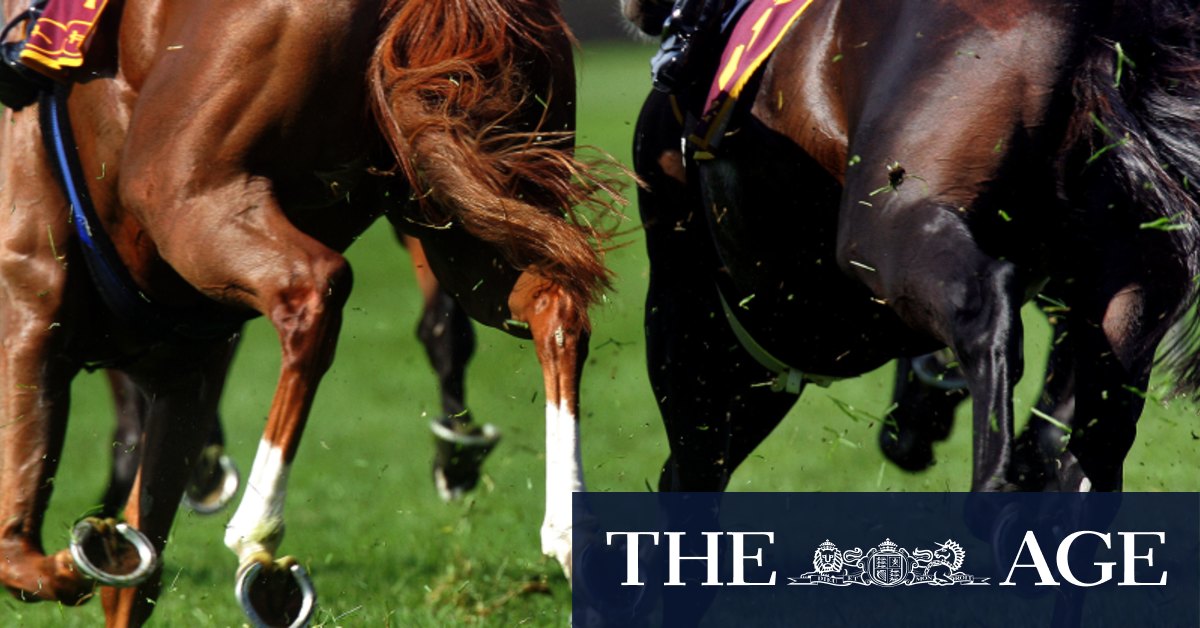 Good open contest for this grade. Provincial three-year-old 9. Vanbari is ready to win third-up dropping 4kg in weight and staying at the mile. Took over on the turn here 11 days ago before being run down late, and hits peak fitness now from a much softer draw.
Dangers: Progressive three-year-old 4. Theo Legion is well suited dropping back from the 2000m after being edged out in a tight finish at Taree. Had dominated from the front prior over this distance, and he’ll take plenty of catching around this circuit. Local four-year-old 7. Manseneta is at his best around this trip when raced sparingly. Has been given four weeks since finishing close-up on a heavy 10 here. Honest five-year-old 1. Toulon Brook surged late to win a similar race fourth-up and will carry the same weight after the claim, while 11. Fu Ni is over the odds second up out in trip.
How to play it: Vanbari to win; Odds and Evens: Split

It doesn’t get any easier here, although very keen on progressive provincial filly 9. Sheer Success, who led for a long way as a well-backed fancy on debut. Second place-getter finished a whisker in front of her then bolted in on Sunday. Draws nicely and suited even better on the smaller track.
Dangers: Plenty of them headed by 3. Polylithic, who was game on debut leading at Newcastle, although will need to fire across from a wide gate. Must keep safe local four-year-old 2. Our Little Louie, who draws the inside after motoring home late at Grafton to beat all bar the winner. Watch the betting on ex-Qld two-year-old 10. Ezekeil, who resumes for the leading home track stable off a nice forward trial and with a 3kg claim. Keep safe two-year-old Shalaa filly 13. Phule, who debuts off two progressive trials for the top provincial yard.
How to play it: Sheer Success to win; Odds and Evens: Split

Staying at the sprint trip, and that suits local four-year-old 2. Trumped Up freshened after a barrier-to-box win here over 1200m six weeks back. Perennial place-getter before that and drawn to advantage with a crucial 3kg allowance.
Dangers: Ex-SA filly 7. Who Runs The World is fresh for her first run in the new Scone stable, and first-up last prep attacked the line in a handy maiden at Morphettville. Include talented filly 8. Fox On The Rocks, who resumes with blinkers added off a nice trial. Keep watch on 4. I Am Bolt, who resumes with blinkers back on for an underrated Inverell stable. 1. Giftgiver can improve sharply second-up despite a tough draw, and 9. Muscadelle is also a knock-out hope at big odds fresh.
How to play it: Trumped Up each way and first four 2,7,8/1,2,4,7,8,9/1,2,4,7,8,9/1,2,4,7,8,9; Odds and Evens: Split

Deep race with plenty of chances. Keen on improving provincial filly 7. Tawfiq Lass second-up off a break from a nice gate. Worked home late when fresh behind a s a promising sprinter. More depth here, but she has plenty of upside.
Dangers: Progressive three-year-old 5. Beau Factor steps up in grade after convincingly winning two of his last three. Lightly raced five-year-old 2. Melik will come on strong second-up with blinkers back on after resuming in a tougher Highway on a far more rain-affected track. Will need plenty of speed on, though, as will probably go a long way back from a very wide draw. Included in exotics four-year-old mare 8. Beauty Betty third-up, and 11. Cracking Mo resuming behind two progressive trials and with key gear changes.
How to play it: Tawfiq Lass to win; Odds and Evens: Odds

Yet another wide open sprint to finish with a stack of chances. Keen on four-year-old Scone mare 11. Tango Stepz resuming for a smart stable. Hasn’t publicly trialled but comes to hand quickly and looks well treated under 55kg.
Dangers: Home track four-year-old 12. Rubic Honour has hit the line nicely in two runs back and can peak here with key gear changes and a significant drop in weight. Keep safe US-bred local five-year-old 9. Yulong Base, who took on much tougher opposition last prep. Resumes off a lengthy break and two trials, drawing the inside gate. Provincial filly 8. Miss Kono was a dominant CL1 winner two runs back before failing in the heavy but better served on a soft rating carrying 2kg less. Watch the betting on local seven-year-old 5. The Lion having his first run in more than a year but looked sharp enough winning a recent trial. 6. Halcyon House and 7. Dreaming For More will be running home hard at good odds.
How to play it: Tango Stepz to win and box exacta 9,11,12; Odds and Evens: Split

Previous All stops to be pulled out to keep the grand final at MCG
Next The Crown series wanted scenes of bottles thrown at Queen, court told