Breaking News
Home / Sport / ‘There were some dark days’: Smith extends stay at Roosters after comeback

‘There were some dark days’: Smith extends stay at Roosters after comeback

admin 2 weeks ago Sport Comments Off on ‘There were some dark days’: Smith extends stay at Roosters after comeback 18 Views 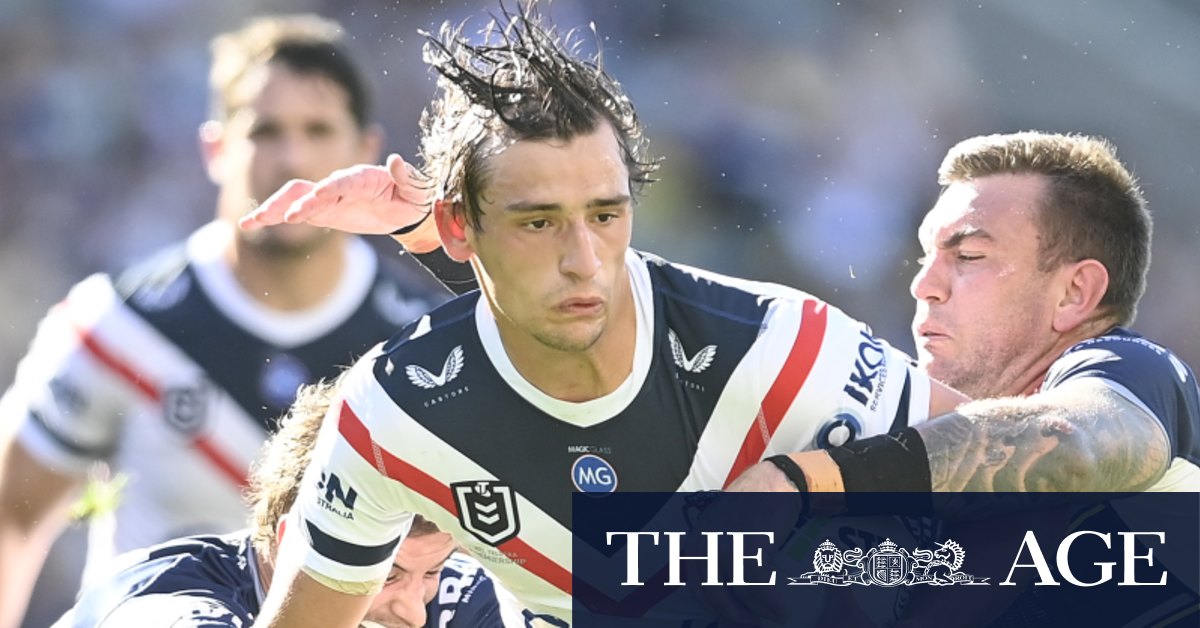 “I’ll be a Rooster, I’ve re-signed for the next couple of years,” he said.

“It was a pretty easy decision for me, the club has given me so much the last two-and-a-half years, I owe them and the best way to pay them back is play good footy. I want to repay the club and guys like ‘Robbo’ [Trent Robinson] who have put a lot of faith in me.”

Smith played two games at the end of 2018 and, more recently, came through two games against Canterbury and North Queensland. He has scored a try in all four NRL games.

He said he admired Jared Waerea-Hargreaves for leading the way and being a “beacon of strength”, while Crichton, a fellow Scots College graduate, had been “a human wrecking ball”.

Crichton is looking forward to the prospect of forging a left-edge combination with Smith.

“We’ve all had our injuries, he’s had them a bit more than most, and to get up and keep moving forward, his desire to play has never wavered and we’re proud to see him playing good footy now,” he said.

“He’s got the long arms and long legs and he’s pretty strong – he just works hard and does the little things right for the team.”

Smith kept his spot after Josh Morris was dropped for the Knights game because Robinson said he was “not up to his usual form”.

The Roosters welcome back rested skipper James Tedesco and Sio Siua Taukeiaho (hamstring). Newcastle have front-rower Daniel Saifiti (rib) back on deck, but lose David Klemmer because of concussion.