‘A port with no use’: ACCC warns NSW government deal could cost Newcastle

admin July 27, 2021 National News Comments Off on ‘A port with no use’: ACCC warns NSW government deal could cost Newcastle 50 Views 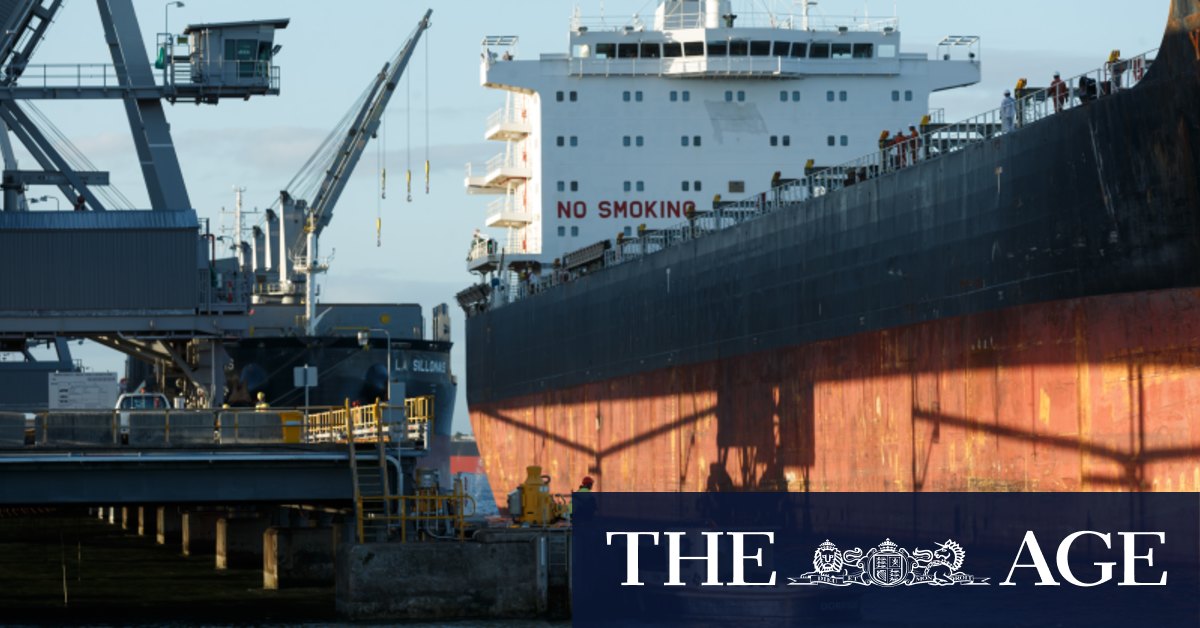 The regulator first launched legal action in December 2018 due to concerns over agreements entered into as part of the ports privatisation for a term of 50 years.

The so-called port commitment deeds oblige the state government to compensate NSW Ports, which operates Port Botany and Port Kembla, if more than 30,000 containers are transported annually through the Port of Newcastle.

Another 50-year deed, signed in 2014 when the Port of Newcastle was privatised, compels that port to reimburse the state for any compensation paid to NSW Ports under the deeds.

The regulator had argued those repayments will, in effect, double the cost of moving a container at the Port of Newcastle, making the development of a container terminal there uneconomic.

Port of Newcastle chief executive Craig Carmody welcomed the decision to appeal the judgment, adding the development of another container terminal in NSW would provide more cost-effective export routes for farmers and manufacturers.

“Such competition would increase regional NSW global competitiveness and allow these suppliers to avoid congested supply chains,” they said.

NSW Ports said the Federal Court judgment was “considered and comprehensive”, and it was disappointing that the ACCC had decided to continue to pursue the case.

Last week, following the release of the court’s reasons for the judgment, NSW Ports said the decision supported the state’s strategy for container terminal development to be sequenced, whereby existing capacity at Port Botany was utilised first, followed by Port Kembla and “only then” the Port of Newcastle.

Previous Man shot in Ipswich, others taken to hospital
Next Medal path opens up for McSweyn