Man shot in Ipswich, others taken to hospital

admin July 27, 2021 National News Comments Off on Man shot in Ipswich, others taken to hospital 41 Views 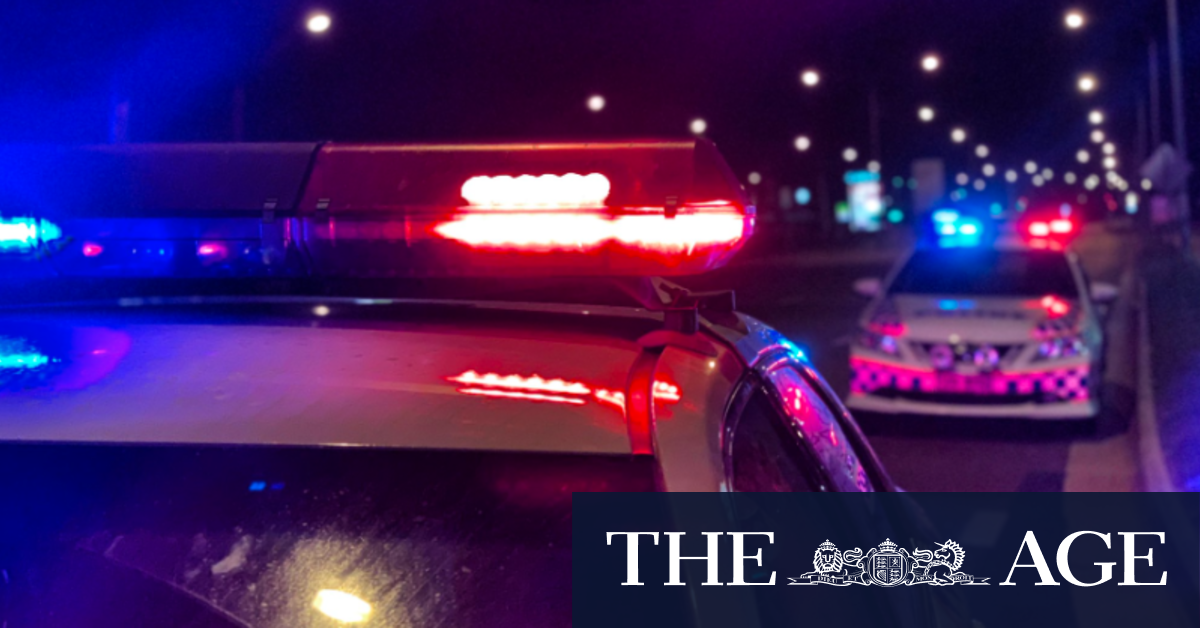 A man has been shot in Ipswich, west of Brisbane, and several people have been taken to hospital.

Police responded to reports of a disturbance at a home on Baden Jones Way in North Booval about 5pm, where a man was shot.

Five people were taken to hospital, including the shot man, who was taken to Ipswich Hospital.

It was originally reported to police that about 15 people were involved, with some said to have been beaten with bats and poles. One of the men was also reportedly hit by a car.

It is understood that after the incident, the group drove to an address on Moores Pocket Road in the neighbouring suburb of Tivoli, where paramedics treated a second man who had injuries to his arm that were consistent with being shot.

That man was taken to the Princess Alexandra Hospital.

Officers and the dog squad were searching for those involved, while police were also interviewing those who witnessed the incident, which was believed to have occurred out the front of the North Booval home.

Previous Border communities adjust to life outside the bubble as Andrews tightens rules
Next ‘A port with no use’: ACCC warns NSW government deal could cost Newcastle