No date set to reopen borders as number of stranded Aussies nears 40,000

admin July 30, 2021 Federal Politics Comments Off on No date set to reopen borders as number of stranded Aussies nears 40,000 30 Views 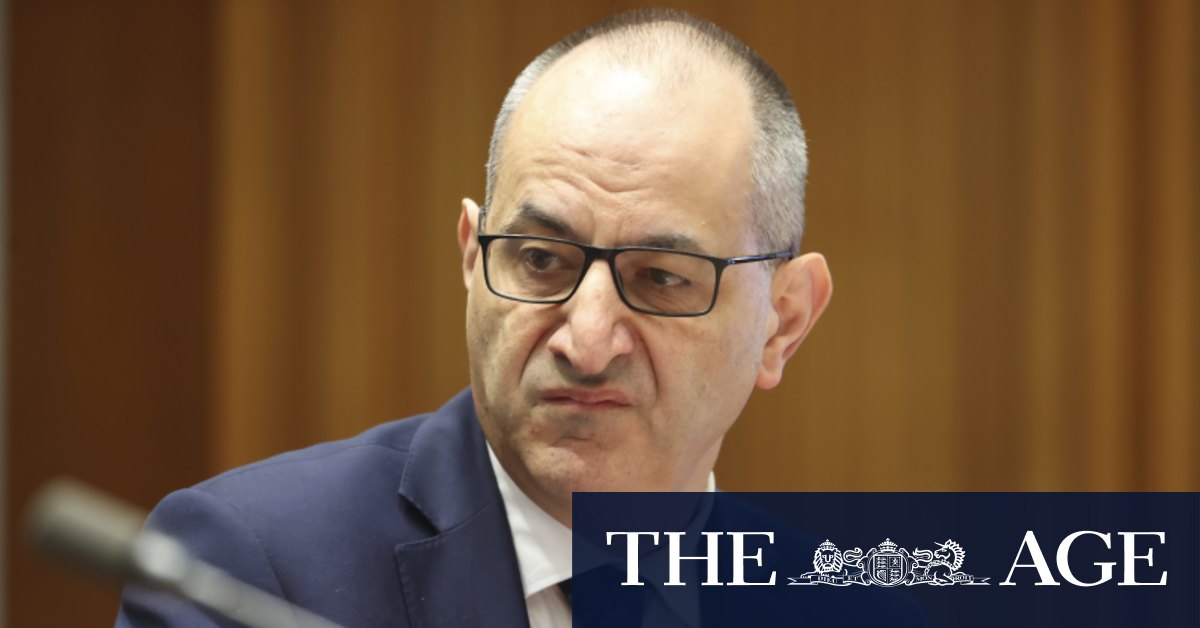 “Give us a goddamn answer,” she said.

Mr Pezzullo said while closing the borders was a relatively brute force operation, reopening was more like “a very delicate, intricate Swiss watch”.

Senator Gallagher pushed further, asking: “So you don’t have a date?” Mr Pezzullo said he didn’t “want to be as blunt as that”.

Late on Friday, Mr Morrison announced the latest iteration of the plan to reopen the country. Once 70 per cent of the adult population has been fully vaccinated, with two doses, the caps on inbound passengers will increase, with extra places for vaccinated returning Australians, international students and skilled workers.

In the third phase, once 80 per cent of adults are vaccinated, all vaccinated Australians will be allowed to leave or return to the country and other inbound passenger caps will increase further.

Earlier in the day, Department of Foreign Affairs officials said there were now 38,523 Australians overseas who wanted to return, with 4569 classed as vulnerable. More than a quarter of those stranded are in India, including 191 children without their parents.

Australia suspended all flights from India for nearly three weeks in April and May before allowing facilitated flights to resume. National cabinet also halved the cap on incoming passengers on July 14, dropping to 2735 a week. That lower intake into hotel quarantine will remain in place until at least the end of August.

The number of arrivals at the Howard Springs quarantine facility near Darwin is yet to reach the expanded 2000-a-fortnight capacity announced in March. At the time, capacity was expected to be reached by May or June. It is currently housing 1279 people.

Department of Prime Minister and Cabinet deputy secretary Alison Frame told the Senate committee the facility would probably reach its expanded capacity in August, when three repatriation flights are due to arrive.

“[The numbers] had not ramped up as we had hoped,” she said.

Mr Morrison said use of the quarantine facility was based on how many facilitated flights are brought in.

“We’ve increased the number of flights, and yes, its capacity certainly will be utilised.”

Last Friday, the federal government awarded builder Multiplex the contract to build a new dedicated quarantine facility near Melbourne, with the aim of having 500 beds available by the end of the year and a further 500 next year. It is investigating sites in Queensland and Western Australia for more quarantine centres.