Race-by-race preview and tips for Forbes on Sunday

admin July 31, 2021 Sport Comments Off on Race-by-race preview and tips for Forbes on Sunday 27 Views 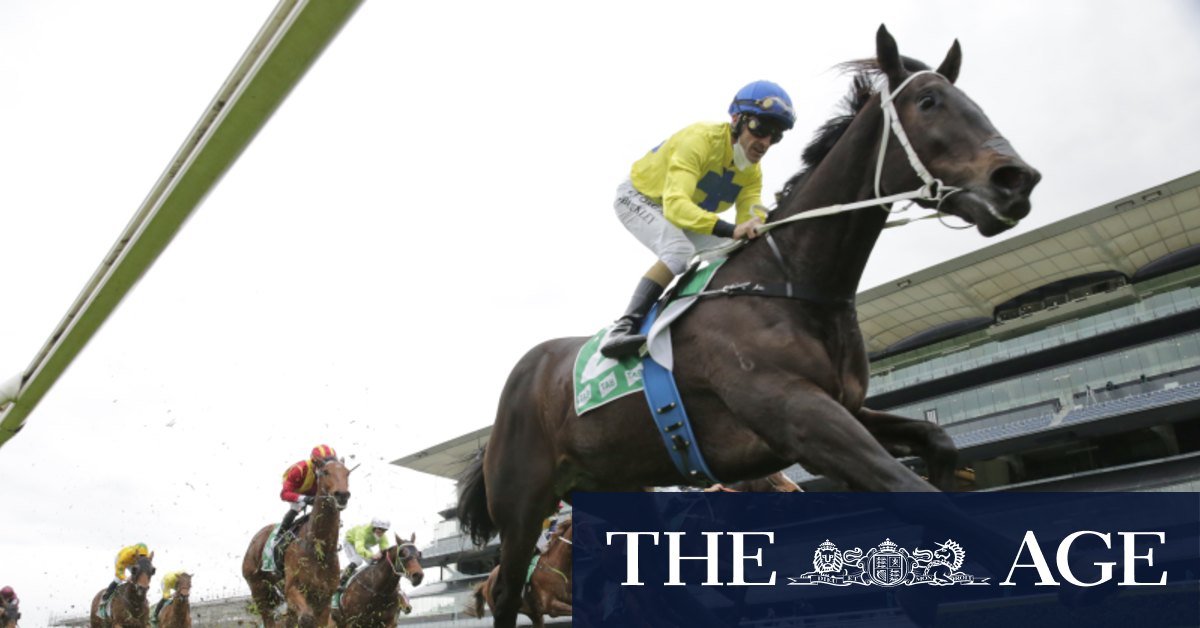 2. Nomaothaj can give this a shake at enormous odds. Forget her Gold Coast run on a firm track and she was posted throughout. Her New Zealand form is strong, the blinkers back on and out to the mile and back onto a wet track she’ll improve sharply. Has the speed to offset the draw.
Dangers: 9. From The Bush had on speed favours in a Highway at Randwick last start but he won well and his two runs prior were great. The wetter the better for backmarker 6. Wild Rocket but the inside draw is tricky.
How to play it: Nomaothaj EACH WAY
Odds & Evens: SPLIT

3. Manadria was beaten by two handy ones at Dubbo first up before getting too far back last start where he had to make a wide looping run. Maps to settle closer in the run and should be at his top now third up. Ran second to Birdonawinningpost last campaign.
Dangers: 1. Super Chance got her dues last start and we’ll get a line on the Brecourt form line earlier in the meeting. 7. Diamonds Are Good should still be able to carve across to lead despite the wide draw.
How to play it: Manadria EACH WAY
Odds & Evens: ODDS

Would the real 1. Packer’s Bond please stand up. Charged late first up over 1200m to suggest he was in for a big preparation but has failed to fire in two runs since, including last start at Albury when even money favourite. Blinkers go on. One more chance.
Dangers: 2. Magic Merv brings recent Victorian form lines and despite having been up since January, he is holding his form. The other advantage he has is that he is the likely leader with Packer’s Bond all but certain to settle at the rear.
How to play it: Packer’s Bond WIN
Odds & Evens: SPLIT

The weight is the only knock for 1. Kattegat. The gelding won a BM74 last start from a seemingly impossible position at the top of the straight. Comes back to a BM66 with the trade off being an extra 6kg on his back. Still think that’s fair. Too good.
Dangers: 9. Messy Miss returned with an encouraging second behind the speedy Classy Rebel at Warren. Prior to that she was tested in a Country Championships qualifier. Warrants plenty of respect.
How to play it: Kattegat WIN
Odds & Evens: ODDS

Previous Saturday NRL matches postponed as Queensland backflip throws game into chaos
Next With Osaka out, Matsuyama has become the Japanese story of the Games