Breaking News
Home / Sport / Bangladesh T20Is may not be broadcast

Bangladesh T20Is may not be broadcast

admin August 2, 2021 Sport Comments Off on Bangladesh T20Is may not be broadcast 143 Views 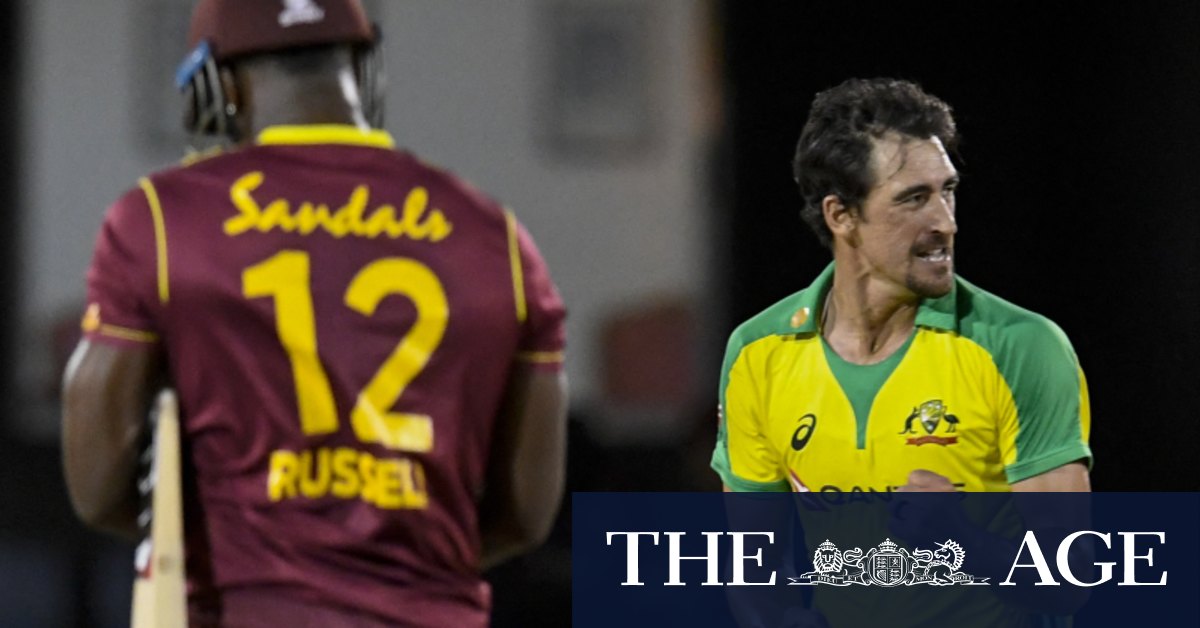 Since Foxtel agreed to pay the majority share of a six-year $1.18 billion rights deal alongside Seven West Media to broadcast cricket in Australia in 2018, the network has continued to air overseas series played by the national team.

However it has been clear that the premium paid for the rights to cricket played at the height of the Australian season has been weighed up against the need to cut costs due to the impact of COVID-19, and the prices being asked by overseas boards for bilateral series.

Every international tour by the Australian team has been broadcast live on either free-to-air or pay TV networks for the past 27 years. The last matches not to be seen on Australian screens were during the 1994 Test series in Pakistan.

Australia will be led by the stand-in T20I captain Matthew Wade, who in the absence of the injured Aaron Finch will bat in the middle order – the role he is set to be cast in during the World Cup.

The national team’s decision-makers appear locked into a longstanding policy of using specialist top order players in the middle overs, an approach long since abandoned by most international and domestic T20 sides.

Mitchell Marsh, an effective power option in the middle order for the Perth Scorchers, has been promoted to No.3 for the national team, while his offsider in the west, Josh Inglis, is yet to be selected for Australia.

Having enjoyed great success at the top of the order in the Big Bash League, Wade’s record when batting between No.4 and No.7 is underwhelming – averaging 18.09 and striking at 111.97 runs per 100 balls in 61 T20 matches.

When playing for Australia his record dips still further, to an average of just 13.14 and a strike rate of 98.92 in the middle order.

“I’ve been up the top for three years and feel like any time called upon I can do a good job up there, so to go back into the middle order is a challenge I’m excited to do,” Wade said.

“It doesn’t faze me too much, whatever needs to be done. Then once the World Cup comes around, whether that means I go back up the top or stay in the middle order we aren’t 100 per cent sure.

“The way Mitch has come out and played at No.3, that’s certainly another option for us at the top. He could open as well if we needed him to. So we are probably rolling through a few different scenarios of where guys can fit in the best team come the World Cup.”