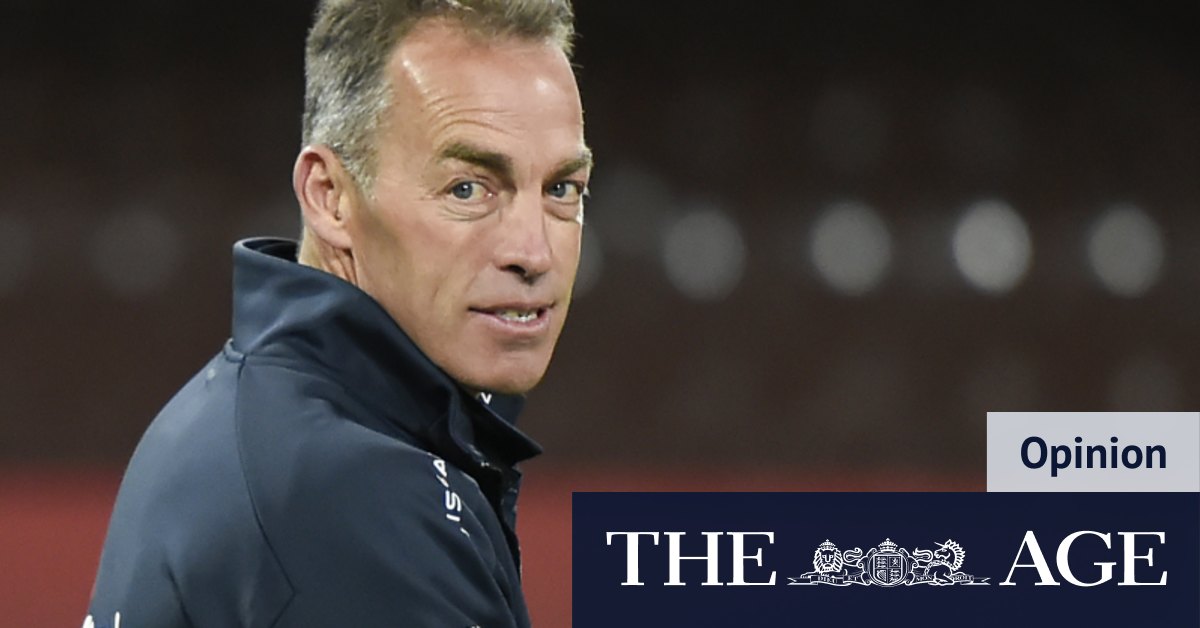 This week on the Real Footy podcast, Caroline Wilson, Jake Niall and Sam McClure reflect on one of the stories of year and one in which they exclusively broke the news – the imminent departure of legendary coach Alastair Clarkson from the Hawthorn Football Club. The fallout from the controversial succession plan (from Clarkson to Sam Mitchell) will be felt for a while but last Friday’s events, when it was confirmed the four-time premiership coach would not coach the Hawks next year, remain a raw subject.

Experienced football scribe Wilson described the succession plan as a “charade” and the way Clarkson has been treated as “unedifying”. Clarkson and Mitchell eventually confirmed the news last Friday when they faced a media conference late in the day.

“What a way for one of the all-time greats to go out, just how unedifying,” Wilson said on this week’s podcast.

“I mean, they spend all day blueing, politicking [and] negotiating about how this is going to be announced and … crunching the numbers.

“I just thought this is so sad and this is so unprofessional from a club that was a one of the great clubs of the 2000-2020 [period].”

Fellow scribe Sam McClure attended the media conference and commented on how Hawthorn’s decision-making was far removed from their recent period of sustained success.

“I know they were going through a period of ultimate success on the field, but Hawthorn through the pillars – and I use that term because Clarko always used to – they would behind the scenes mock clubs going situations through this [with Clarkson]. It was quite frightening to see Hawthorn fall so far [and] act like this,” McClure said.

Jake Niall goes deeper and looks back on how Jeff Kennett, in his second stint as president, effectively secured “emergency powers” that have allowed him to make decisions the way he has.

“I think you’ve got to go back to the Tracey Gaudry (who was briefly Hawthorn CEO in 2017)– Richard Garvey (Hawthorn president during the same period) era, I think that’s when the club lost its way and things were quite disastrous,” Niall said.