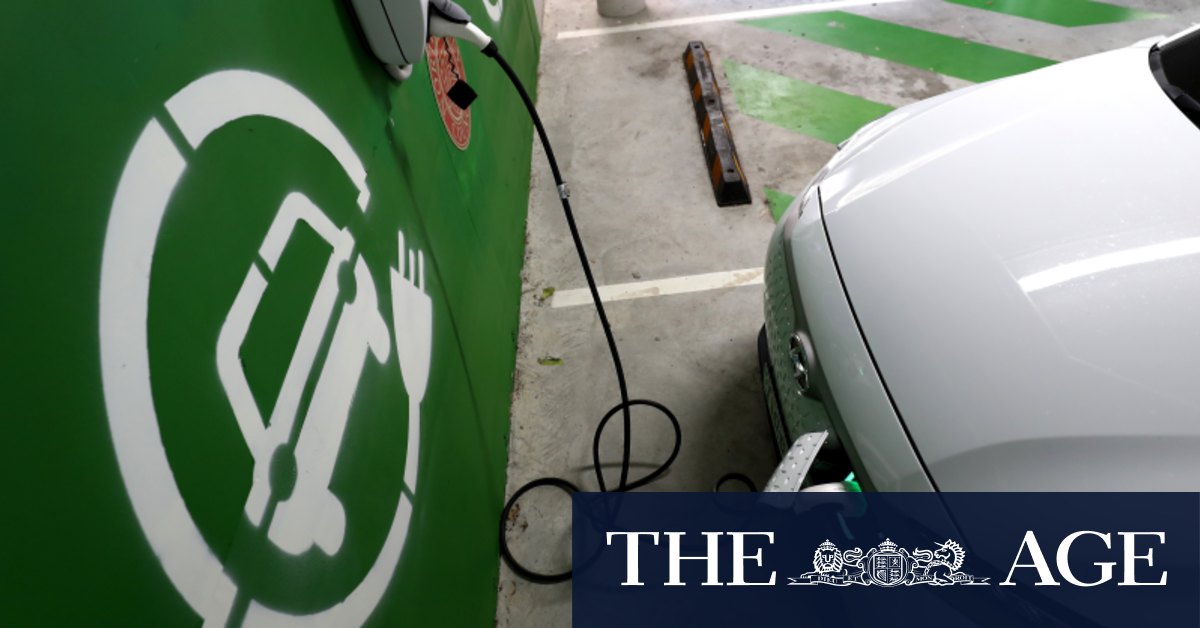 Nickel accounts for a very small part of BHP’s portfolio, which is dominated by the steel-making ingredient iron ore, copper, coal and petroleum.

The company has been working to expand its Nickel West unit after reversing earlier plans to sell off the assets, which had been deemed “non-core” to its portfolio several years ago.

“By 2030, we expect that a quarter of all sales will be electric vehicles.”

Mr Haegel said BHP’s nickel division now sold 85 per cent of its volumes to the electric vehicle market rather than the stainless steel industry. He said the miner expected this to be 90 per cent within a year. “Our transition from a stainless steel supplier, to a supplier of nickel metal to the battery industry, is all but complete,” he said.

Robyn Denholm, Tesla’s Australian-born chairwoman, in June declared Tesla was on track to spend more than $1 billion a year on Australian-mined lithium, nickel and other metals needed to make batteries and vehicles, but warned the country was missing out on a far more valuable role in the global supply chain.

While Australia is rich in reserves of battery raw materials, large amounts are typically shipped thousands of kilometres away to be processed and turned into higher-value products such as battery cells in China and other Asian countries due to an absence of a strong local refining sector.

Australia lags many countries in the transition to battery-powered cars (less than 1 per cent of Australia’s new car sales are EVs) but power companies and automakers say falling battery costs mean a tipping point is fast-approaching.