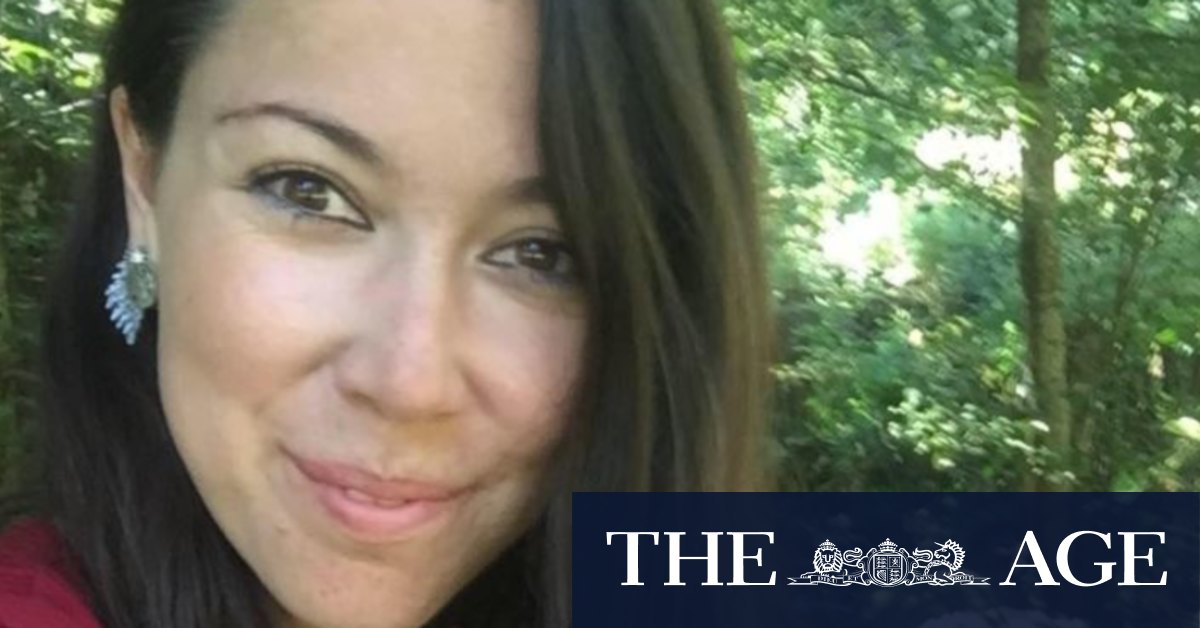 Although he didn’t hear the call, Mr Thompson said others had told him it sounded like she was in a struggle, screaming and pleading with someone to “take their hands away” from her.

“The manager of the school [where he and Ms Edward worked] came to the apartment [after he arrived] as well and he phoned the police originally,” Mr Thompson said.

“That night, me and a couple of Shanae’s friends went with the search and rescue teams through the area trying to find her, but because it was dark and because the area is full of trees, shrubs and bushes, we couldn’t find her.”

“Shanae and I used to do a lot of hiking there together – I knew some of the less-known areas, I went there myself to see if I could find anything,” Mr Thompson said.

But by Saturday evening, when he was called to the station to provide a witness statement, he was told her body had been found.

“Tiblisi doesn’t have an urban sprawl to the south, it just ends with hills, and these hills are a popular place for people to go walking, to get exercise, to go on dates together,” Mr Thompson said.

He’d heard reports of some recent assaults happening in the area – Mr Gomelauri denied those reports – but said in the daytime, “there’s usually so many people in that area that it’s perfectly safe”.

“Shanae knew the paths well – some parts of the year, she would go up [to] that area every day, more or less, because it was very close to where she lives,” Mr Thompson said.

He said the community felt a sense of national shame, “because this sort of thing almost never happens here, and certainly not to a foreigner”.

Friends have been posting tributes online to the “incredible woman”.

“Shanae was always up for an adventure, so kind-hearted to those around her, full of laughter and a shining light,” one wrote.

Another said: “I can’t believe we live in a world where this can still happen to an innocent person, let alone Shanae, one of the most selfless, kind and down-to-earth women I’ve had the pleasure of meeting.”

Mr Thompson, who is originally from Northern Ireland but has been living in Tbilisi for about four years, described the 31-year-old as a unique person who impacted many lives.

“She was a person who really lived life; she’d lived in many different countries,” he said.

“She probably lived more life in 31 years than many live in 80 years, and she probably positively impacted more people in that time than many, many other people do in their whole lives.”

A Department of Foreign Affairs and Trade officer from the Australian embassy in Turkey has travelled to Tbilisi to liaise with Georgian authorities, and consular assistance is being provided to Ms Edwards’ family.

“The Australian government offers its deepest condolences to the family of an Australian woman whose death is being investigated by authorities in Tbilisi, Georgia,” a department spokesperson said.