admin August 3, 2021 Sport Comments Off on Moses back for Eels as Panthers box clever on Cleary’s return 34 Views 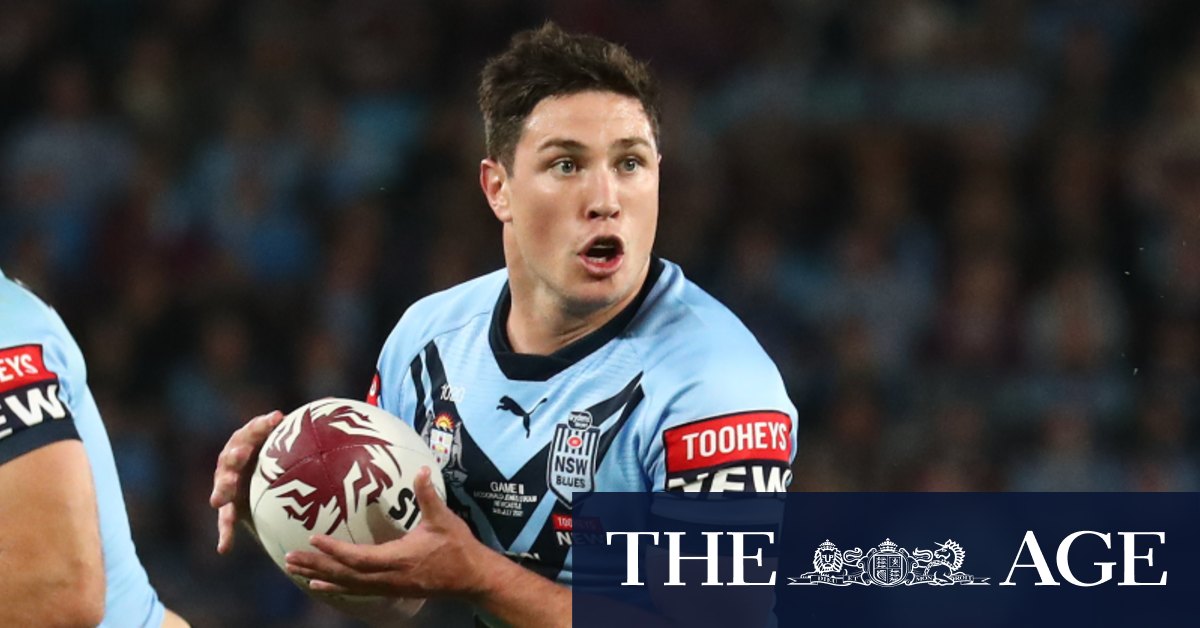 This will be the last week that the Red V will have to sit players out due to the suspensions incurred at Paul Vaughan’s infamous BBQ. Gerard Beale and Josh Kerr will miss the match, while Jack Bird, Jack de Belin, Blake Lawrie, Zac Lomax and Josh McGuire return. Bird will replace Tyrell Sloan at fullback.

The Roosters will welcome late-season recruit Dale Copley onto their wing in his latest stint at Bondi Junction.

However, most of the focus will be on Moses. The 26 year old was criticised for his performance in Origin III prior to his injury diagnosis and further scrutiny is sure to follow during the final rounds of the competition.

“Everyone is open to their opinion,” Moses said. “It doesn’t really affect me, what everyone else thinks.

“Everyone that was close to me in the squad let me know how I went and that’s all that mattered really.

“Their opinion is the only one that mattered to me, not anything from the media.”

The former Tiger said he tried to hide the injury from the Maroons to avoid being targeted.

“I think if I showed that I would have had a lot more traffic coming at me, I guess,” he said.

“I tried to do my best, we didn’t have anyone on the bench who could fill in as halfback.